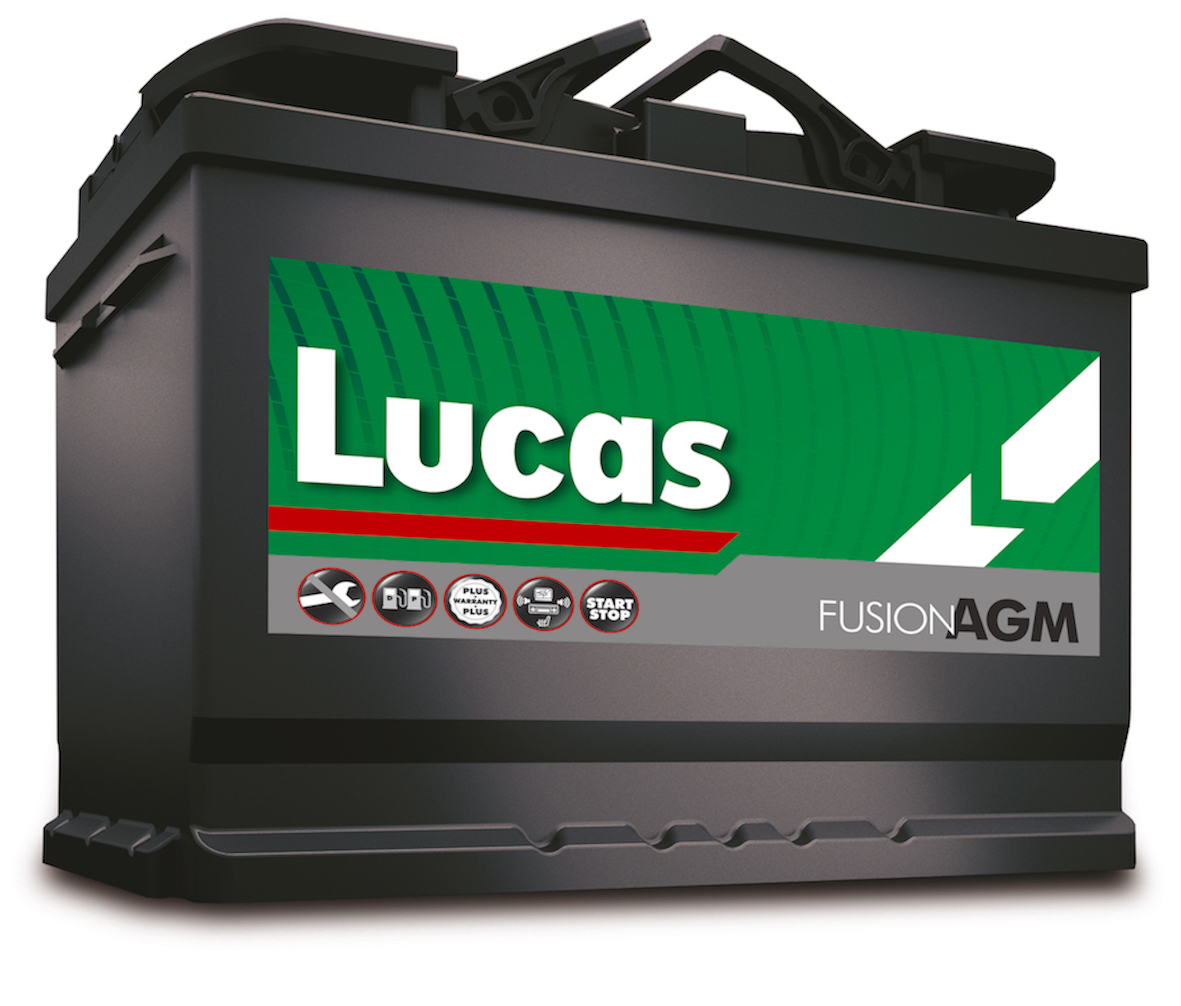 The Technical Seminar programme at the recent Automechanika Birmingham trade expo provided the perfect platform for Ecobat Battery Technologies (EBT), formally Manbat, to inform and assist technicians with the direction that battery-related technology is taking in the automotive industry and the independent aftermarket particularly.

It was clear from the presentation, made by the company’s technical manager, John Bentley, that despite the development of the batteries necessary to enable the vehicle manufacturers (VMs) to effectively introduce the start-stop technology that has allowed them to reach the stringent emissions targets set by governmental legislation, the predicted growth in battery replacement has failed to materialise.

In short, the fundamental issue comes down to the fact that the absorbed glass matt (AGM) batteries developed to cope with the demands of these start-stop systems, are in practice, not being used in the way they were designed.

The AGM battery is a formidable piece of engineering that, unlike a traditional SLI (starter/lighting/ignition) battery, is designed with a high cyclic (charge/discharge/recharge) capacity and the ability to recharge extremely quickly. This is needed because, over their design life, which was projected to be around four years, they are expected, due to the vehicle’s start-stop system, to make 350,000 engine starts, compared with the 30,000 expected by an SLI battery in a non start-stop vehicle.

However, because the average driver is uncomfortable with their vehicle ‘doing its own thing’ and starting and stopping at will, the VMs have incorporated an override button that has allowed them to deactivate the system, which means the battery is under-used and in effect over-engineered, as it is only making the number of starts an SLI battery is designed to make.

Therefore, despite the fact that start-stop systems have been around for well over a decade and fitted to an increasing majority of new vehicles produced annually since 2012, the aftermarket has not witnessed significant sales of AGM batteries, as they are not failing and therefore not having to be replaced.

All this is historical, but as John Bentley pointed out during the presentation, things are finally about to change and technicians in particular need to be prepared, because they will be at the frontline as these AGM and EFB (enhanced flooded battery) batteries come into play.

Although a combination of circumstances delayed their aftermarket impact, so another combination will hasten the growth. First, legislation has intervened and VMs can no longer allow drivers to override the system and switch off the start-stop function and second, the batteries in the first generation systems are finally coming to the end of their falsely extended life!

Taking this intelligence into account, the latest projection reveals that by the end of the year, 12 per cent of battery replacements with be AGM/EFB, which will grow steadily year-on-year so that by 2020, a fifth, or 1 million of those replaced, will be AGM/EFB. Furthermore, these batteries require special tools and fitting procedures that need to be followed to prevent their premature failure, so technicians need to fully understand the challenges in order to benefit from the opportunities these batteries present.