You are here: Home1 / News2 / Company News3 / Re-globalisation of the international tyre market?

Re-globalisation of the international tyre market? 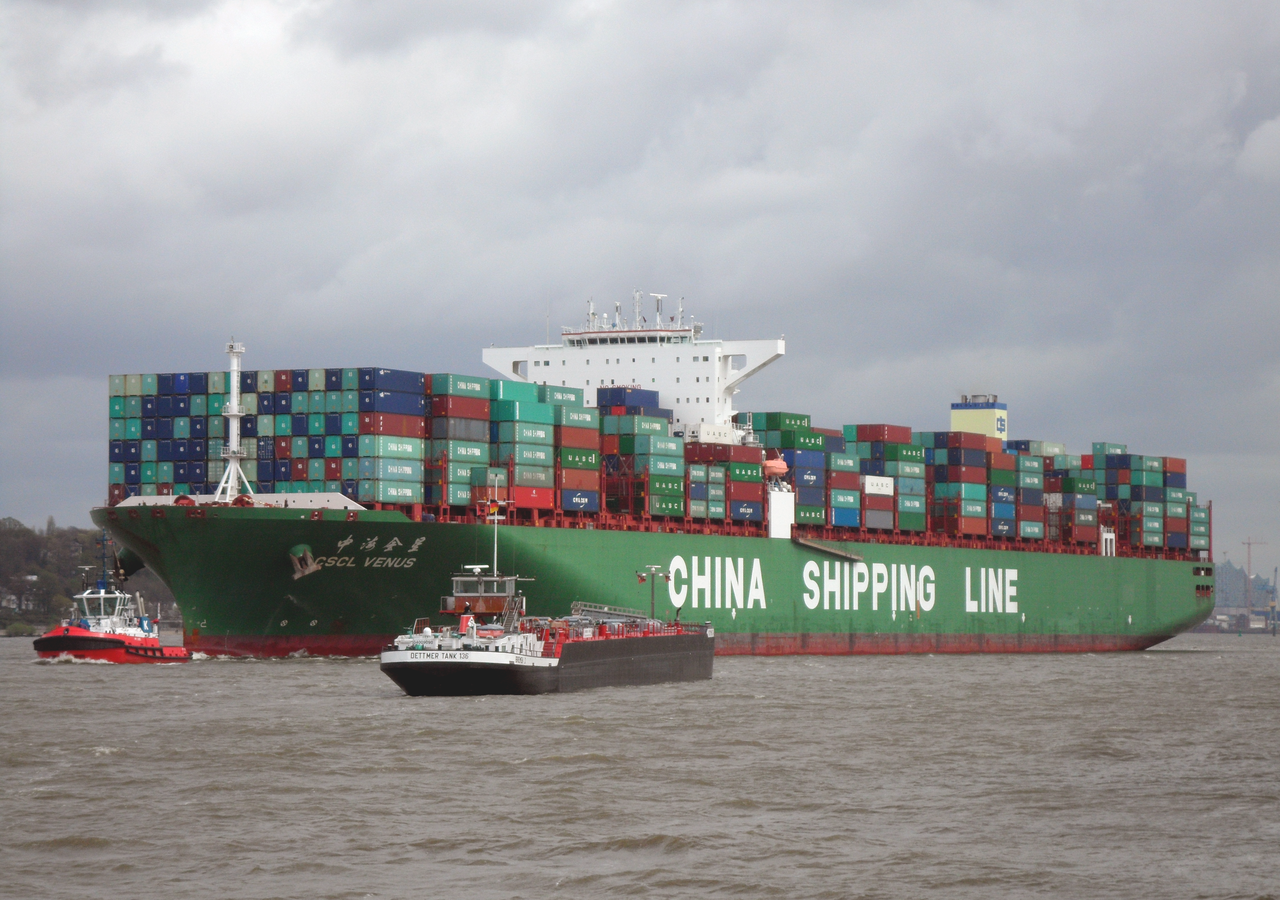 In the last few weeks, Apollo has initiated production at its new Hungary tyre factory and launched a brand new European truck tyre range (see Company News section pages 32 – 24); Doublestar has confirmed that it is the only remaining bidder in the race for 42 per cent of Kumho Tire (see pages 36 – 37); and as we went to press, Finnish tyre maker Nokian announced that it will build its third production plant, this time in the USA. All this points to what we might call a re-globalisation trend. Rather than businesses from the large so-called developed nations expanding around the globe, this second wave of international expansion sees the roles reversing to some extent. While before the Western nations were looking to invest in fast-growing “emerging” economies, now the proverbial shoe is on the other foot and large companies in what used to be called the BRIC nations are investing in more developed tyre markets.