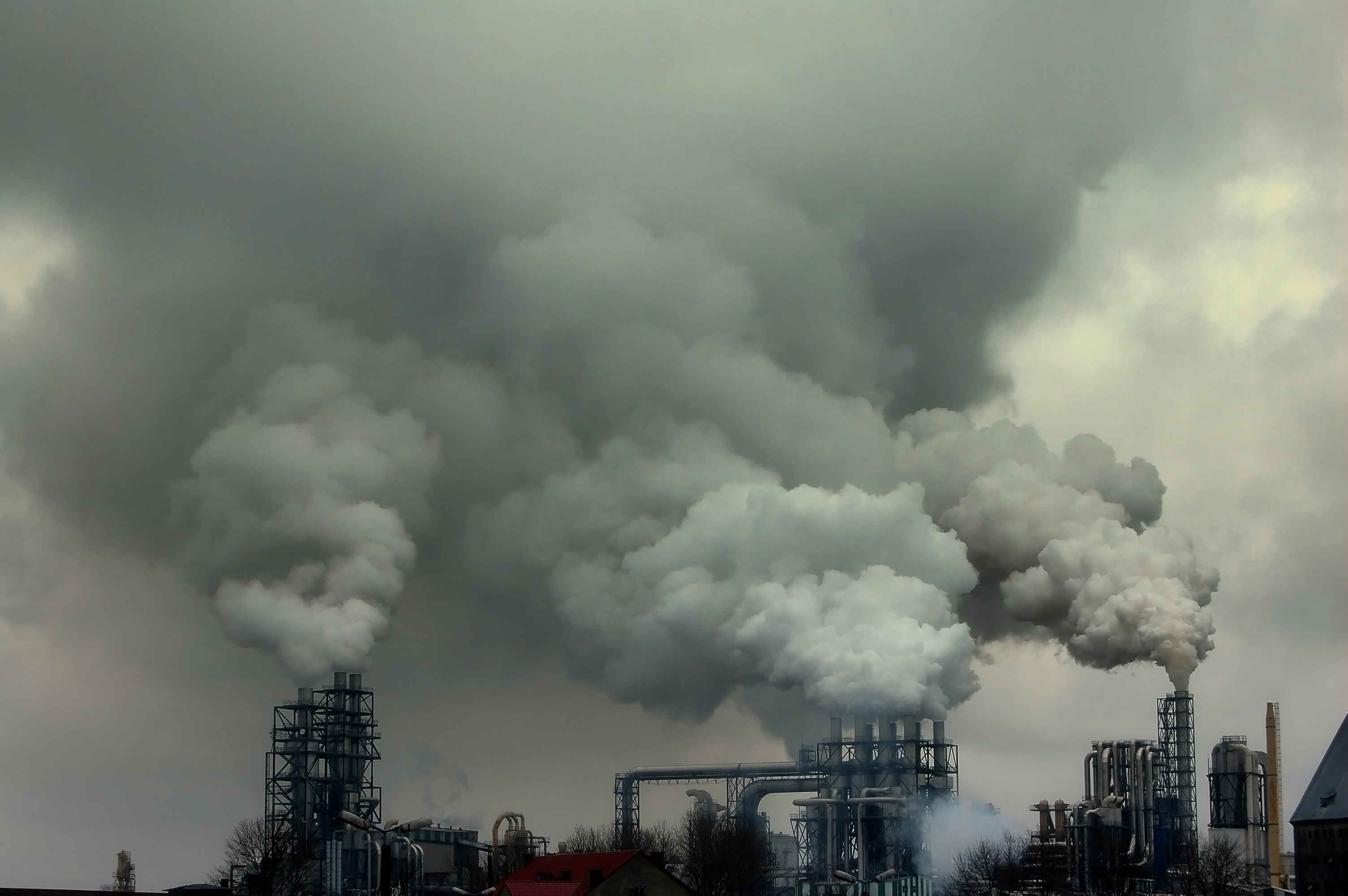 With a headline like that, you could be forgiven for thinking that this month’s column refers to the ongoing geopolitical sabre rattling taking place between China’s North Korean neighbours and the USA. However, as important as the hint of nuclear escalation is, here we focus on how the overheating Chinese tyre market is as close as it has ever been to boiling over. Two key subjects have raised the temperature in the People’s Republic during the last month or so: The European Commission’s (EC) decision to initiate an anti-dumping investigation against Chinese-produced truck and bus tyres; and the even more imminent effects of local environmental emissions investigations within China itself, which have led to the suspension and even closure of numerous businesses in the country (see below).