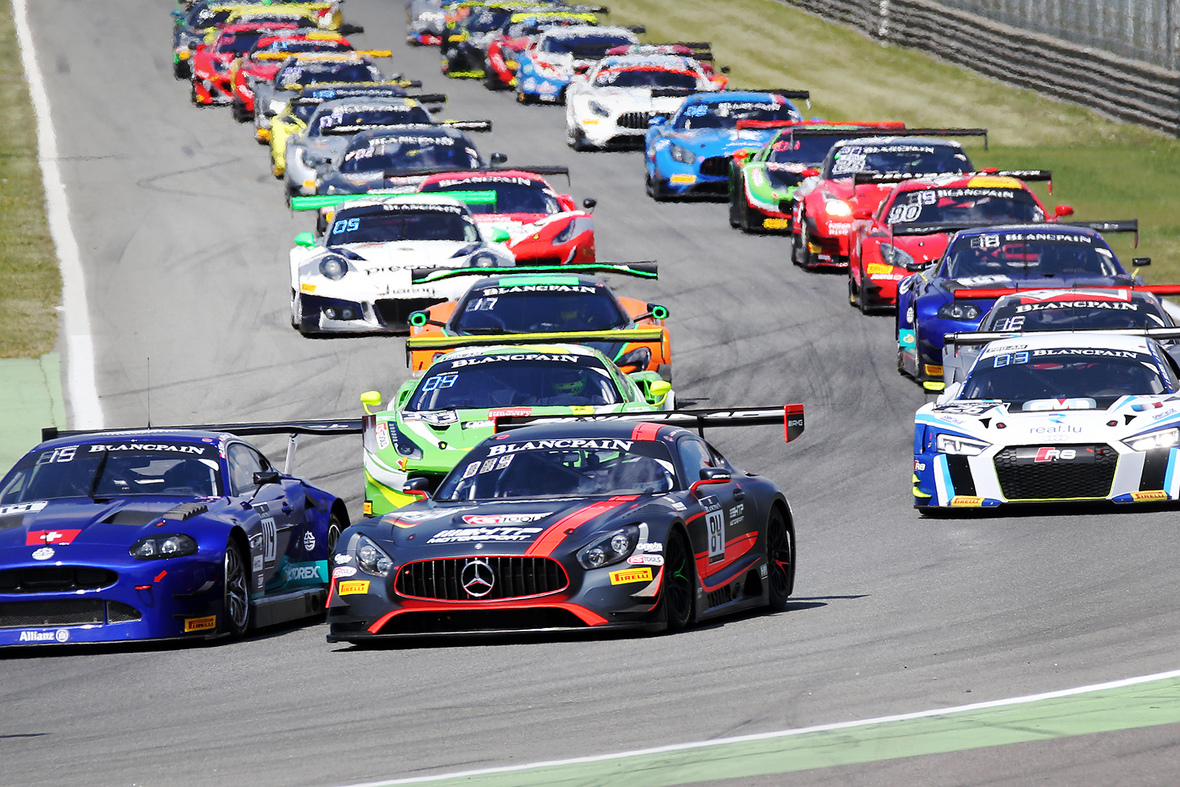 Matteo Braga, Pirelli circuit activity manager, said: “The tyres performed well from start to finish, even though the conditions weren’t easy: there was a lot of debris on the track due to various race incidents. Still, we had a very entertaining three hours of competition and the tyres enabled all the manufacturers to have a close battle all the way to the flag, which is our key objective.”

Christian Engelhart (#63, GRT Grasser Racing Team, Lamborghini Huracan GT3) added: “For me it was the perfect stint, getting in the car in the lead and driving for one hour; managing the tyres to the end. I couldn’t feel any drop off on the tyre, it was very consistent over the whole race and it was easy to manage them.”

The winning Lamborghini crew deliberately saved three new sets of tyres for the race, using only two sets for free practice and qualifying to ensure peak performance throughout all three race stints. Andrea Calderelli said: “In my view, that strategy helped us win the race. We sacrificed a bit in qualifying, but it meant that we had peak performance after each pit stop, when it counted, which really made the difference.”