You are here: Home1 / News2 / Motorsport3 / Pirelli ready for start of ‘revolutionary’ new era in Formula One

Pirelli ready for start of ‘revolutionary’ new era in Formula One 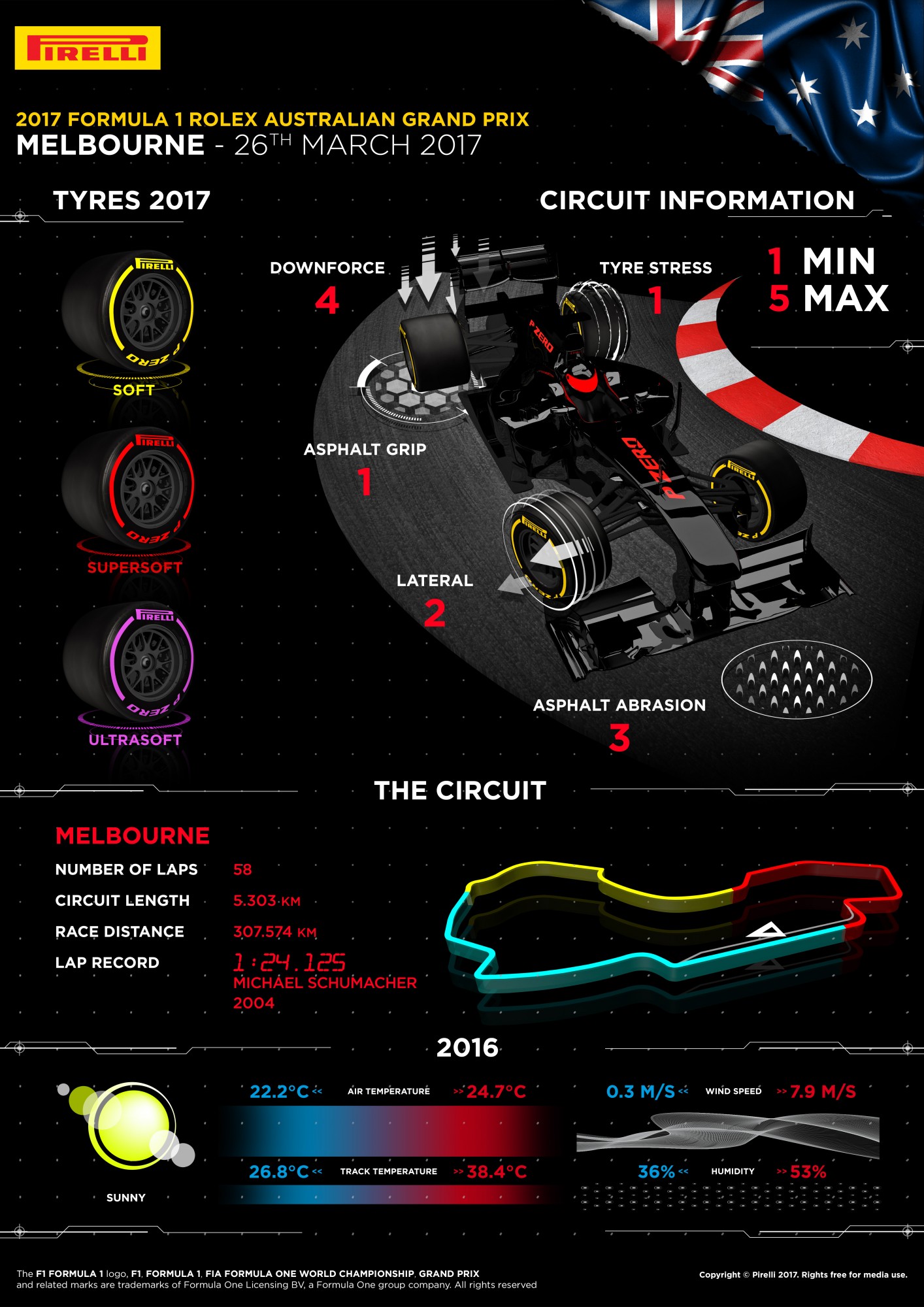 Pirelli’s three nominated tyre compounds will deal with new Formula One rules it states are among the most revolutionary in recent history when the 2017 season starts in Melbourne, Australia on 24-26 March. The tyres, which are 25 per cent wider, are expected to support cars that are around five seconds faster than in 2015, and have been designed with a new philosophy: the era of “planned degradation” is over, and the tyres will run with fewer temperature peaks. This should allow the drivers to push hard during every stint, Pirelli states.

MWSD senior management restructuring the key to wheel distributor’s next ...