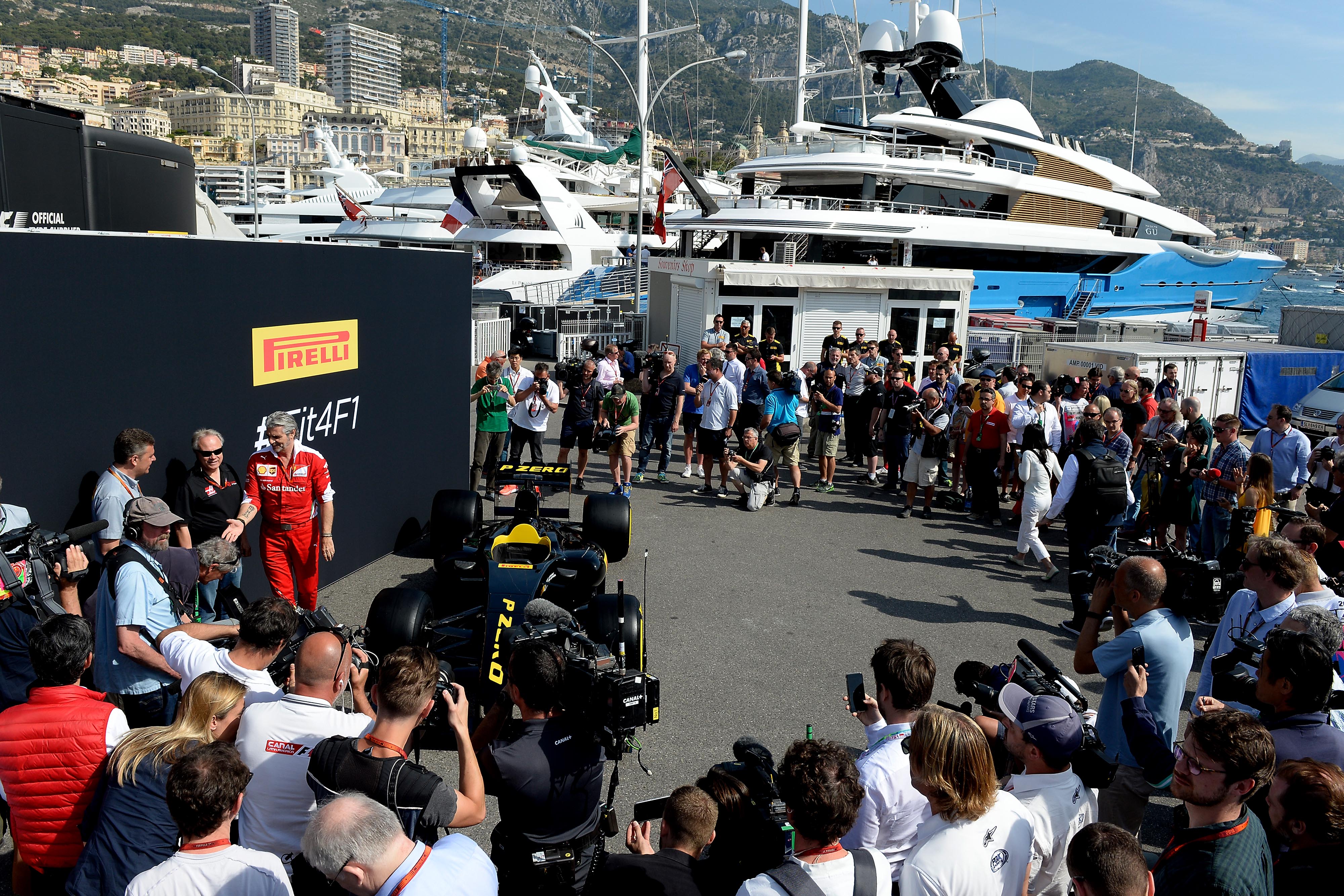 Pirelli unveils 2017 Formula One tyre sizes, which are 25 per cent wider than the current tyres

Pirelli presented its new 2017 tyre size at Monte Carlo during the Monaco grand prix. The supplier described the new tyre size as a significant technical change that also has an effect on the balance and aesthetics of the cars that will compete next year. 2017 will be the first season in Pirelli’s latest three-year agreement to supply Formula One.