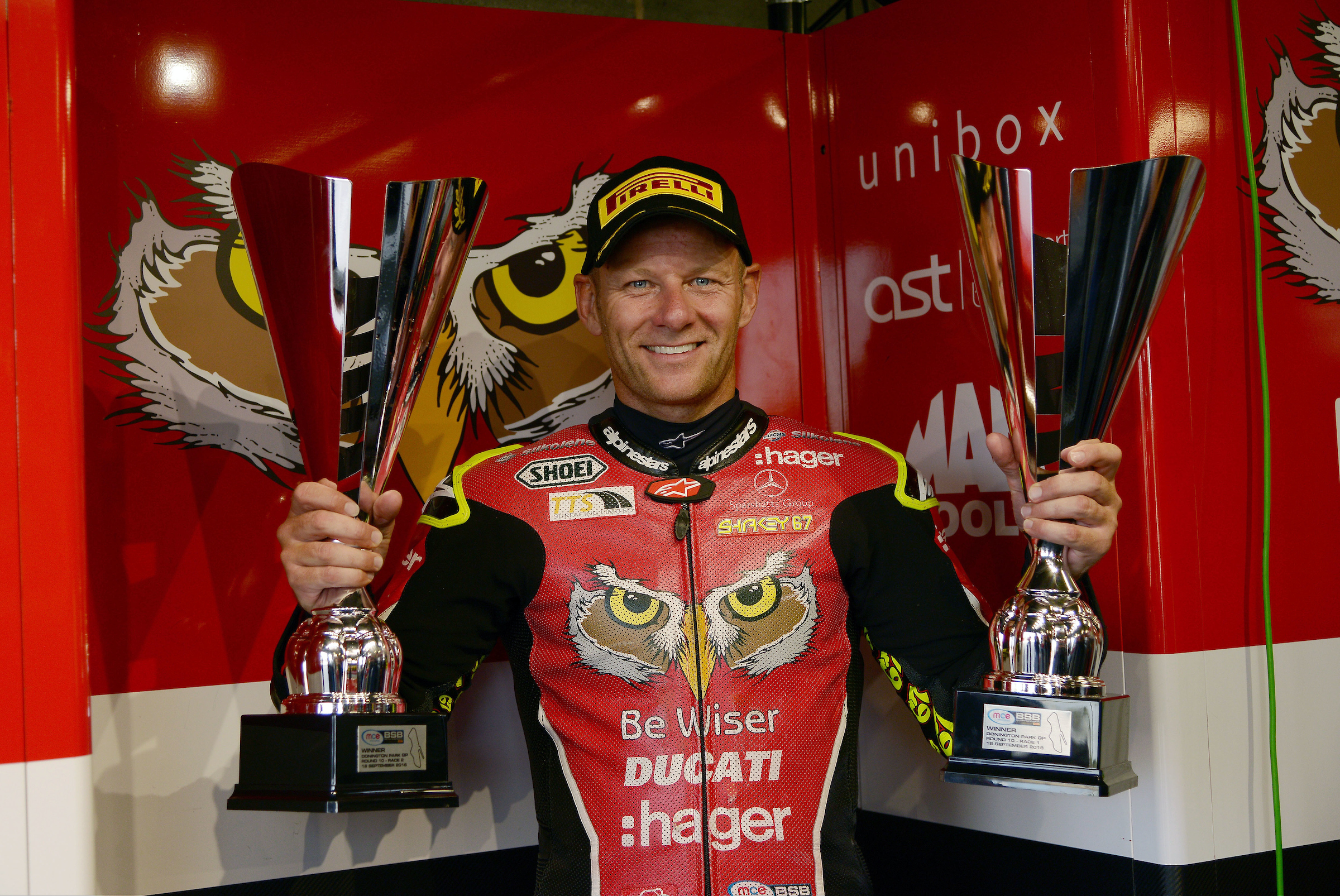 Pirelli enters its tenth season at Donington Park supporting the MCE British Superbike Championship as both presenting sponsor and sole tyre supplier with newly developed rubber to increase the pace. Shane Byrne starts as title favourite, targeting a sixth series crown, but he will be forced to fight for every race by rivals Leon Haslam, 2015 BSB Champ Josh Brookes and ex-World Superbike Champion Sylvain Guintoli. The 25 rider grid features 10 race-winners, and a further five podium-finishers.

Pirelli will hope for a continuation of the tyre selection battle, which last season played a role in the intriguing contest between Byrne and Haslam. The 2016 production Pirelli Diablo Superbike Slick tyres available to all riders consisted of two compounds, with different properties and benefits. At the rear end the majority of riders including Byrne chose the softer (SC0) tyre for most races, whilst Haslam regularly opted for the harder SC1 compound, which is more effective in cool conditions and on more abrasive circuits. On the front wheel, most riders utilised the softer (SC1) tyre but some preferred the feel of the firmer, harder front tyre (SC2) with Haslam again one of those riders. Over the course of the season the combination of Byrne and his PBM Ducati Panigale certainly seemed to be able to manage their tyres most effectively.

For 2017, Pirelli brings their tried and tested production range tyres but with some important updates. Developed in last year’s World Superbike Championship the new SC1 front tyre has a different, firmer compound, which can be described as closer in characteristics to the 2016 SC2 tyre.

At the rear end of the bike the 200/60 17 sized Slicks have a modified structure (but the same compound as last season). The benefits are improved stability mid-corner and also an improvement in terms of maintaining a consistent lap time throughout the race.

Finally, the WSB developed Diablo Rain tyres have a new compound and structure resulting in an improvement in all round performance.

Alongside the Superbike class, Pirelli is the sole tyre supplier to the British Supersport Championship, Pirelli National Superstock 1000 and 600 classes plus the Ducati TriOptions Cup. Every class uses the latest generation Pirelli Diablo Supercorsa SC tyres, which are also popular with racers and trackday riders of all abilities.

Pirelli UK racing manager Jason Griffiths commented: “The 2017 Championship is certainly shaping up to be a classic. The depth of rider talent, together with the level of manufacturer involvement, serves to reinforce the fact that this is by far the strongest domestic series in the world. From Pirelli’s perspective we’re pleased to be introducing updated products for this season as we constantly strive to improve the performance level of the standard customer range. The new compound SC1 front slick will help riders who need the feedback offered by the softer compound but will now benefit from the extra support the new specification offers. After the mixed weather conditions at the Official Test the first use ‘in anger’ of the new SC0 rear tyre will be at round one. Diablo Rain is also updated for this season so we’re prepared and ready to race.”