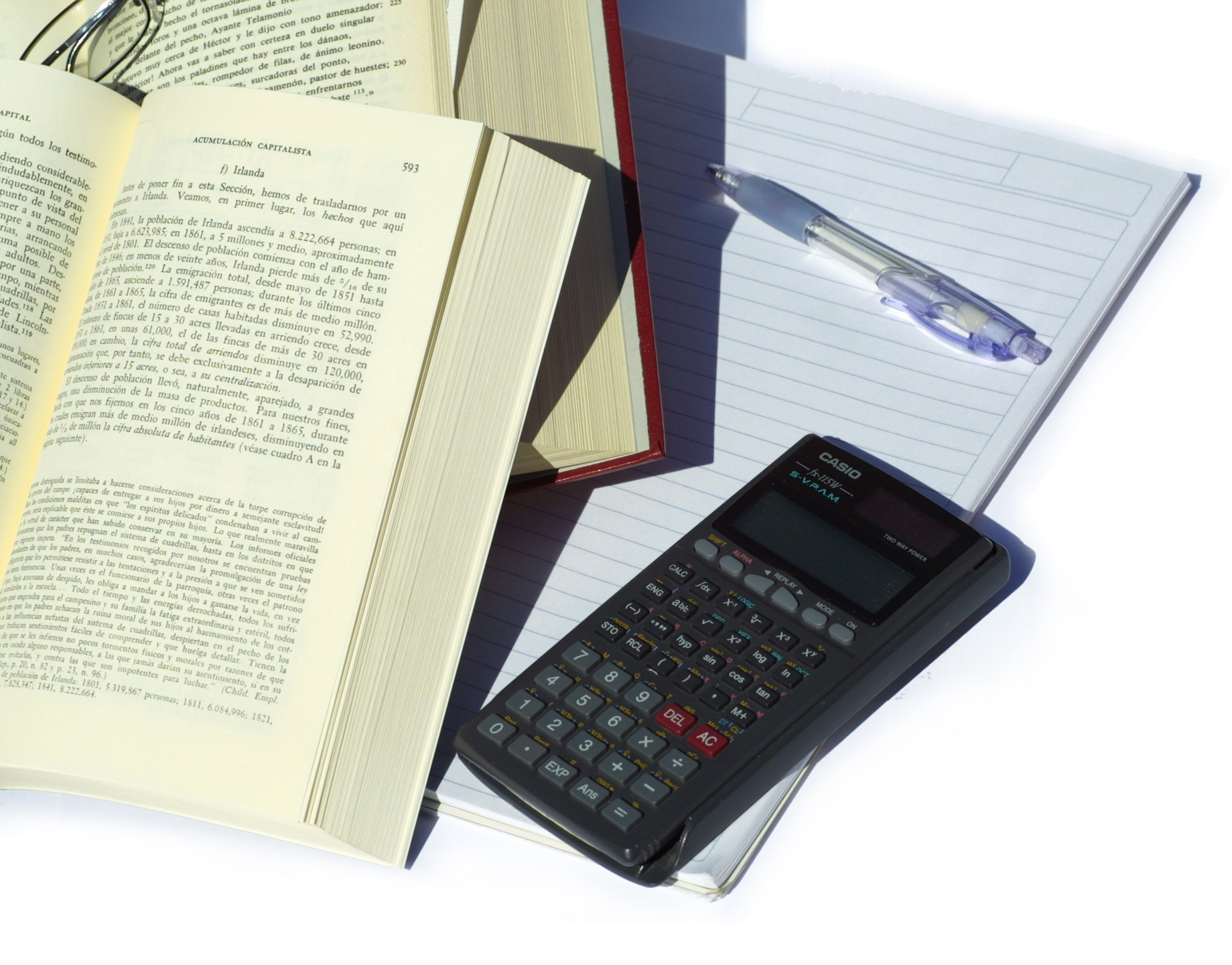 The UK economy grew 0.6 per cent in the October-to-December period. Taking the year as a whole, the economy grew 2 per cent, 10 per cent slower than the growth of 2.2 per cent achieved in 2015. Good news, I hear you say. But, as with many things in life, the details tell a more complicated story.

Many sources, such as the BBC, contend that this better-than-expected growth is because of increased consumer spending during the last quarter of the year. However, it is also worth pointing out that UK car production achieved a 17-year high in 2016, according to the latest figures published by SMMT. This comes at the same time that the motor manufacturer’s association reported new car registrations of just under 2.7 million for the year – itself another record. This being the case, it is worth taking a closet look at the figures and the messages give us in the inextricably linked tyre sector as well as the economy as a whole.