Everything pointed to UK tyre market growth in 2014, but… 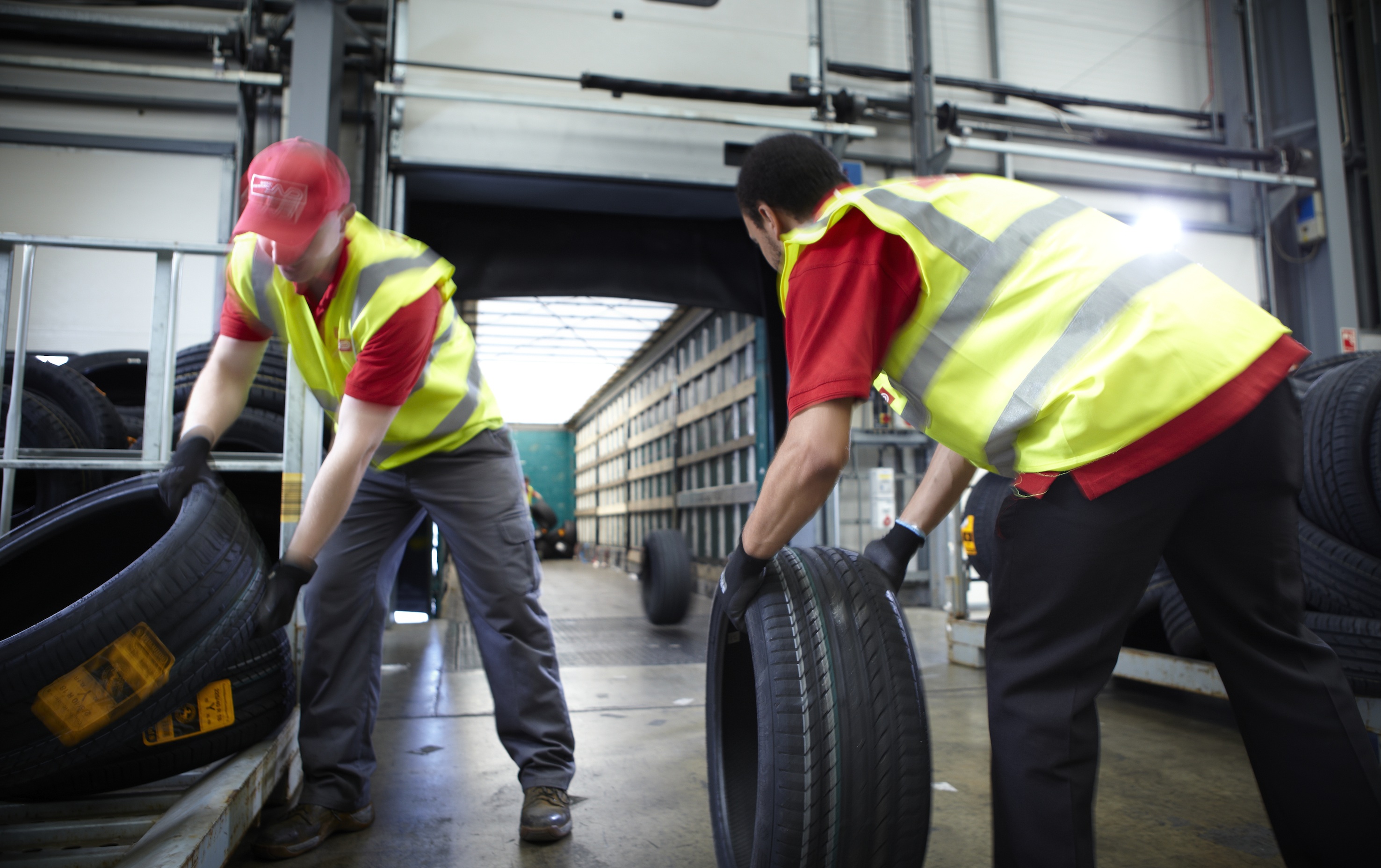 Tyre distribution and logistics business (like third part logistics provider Norbert Dentressangle, pictured) won't have been as busy as expected this year. But there's always next year, which looks likely to be better

Without being too dramatic, 2014 was a bit of a disappointment. All the macroeconomic and sector-specific indicators seemed to point to 2014 being the year when the tide turned and when sell-out replacement tyre volumes finally started growing again. And yet the market looks like it is going to be down again when the full-year 2014 figures come in. Despite being a fully mature market, the UK car tyre replacement sector has basically been on varying degrees of a downer for the last six years. Things are not as bad as they were, but they certainly aren’t showing the signs of slow, stable growth they once were. With all this in mind, Tyres & Accessories spoke with GfK automotive account director Kevin Glynn in order to get a handle on what happened this year and what we can expect in 2015.