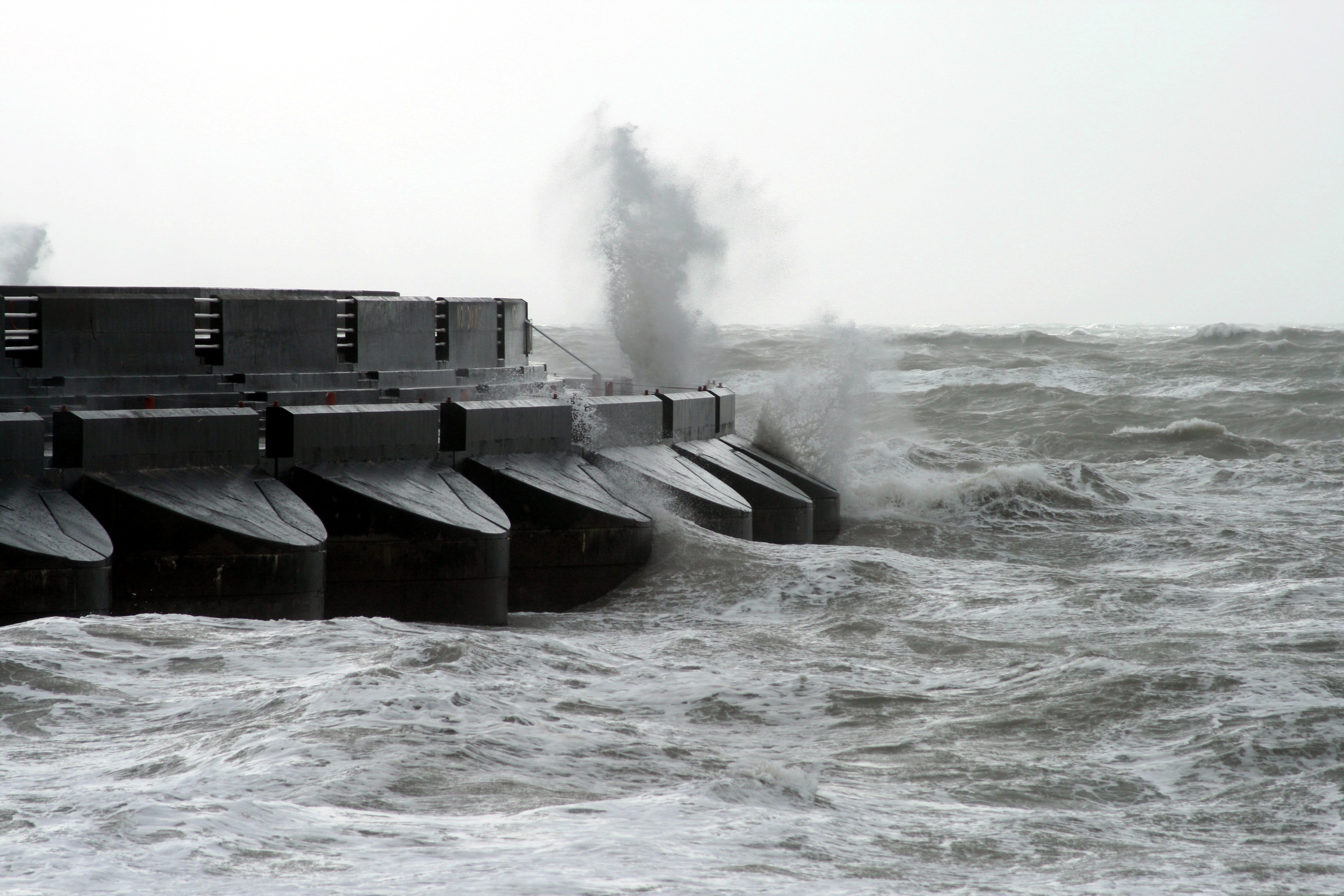 While Britain has been batter by storms this winter, and while the environment minister announced today (6 January) that some 1700 homes have been flooded this season, it has been relatively warm with much of Britain being buffeted by storms and at the same time experiencing high single-digit temperatures. Tragic for some. Inclement for most. But not the kind of weather that traditionally leads to increased winter tyre sales. Nevertheless, the latest data from market analysts GfK suggests that November sales are significantly up on both the previous month and when compared with the same time last year.