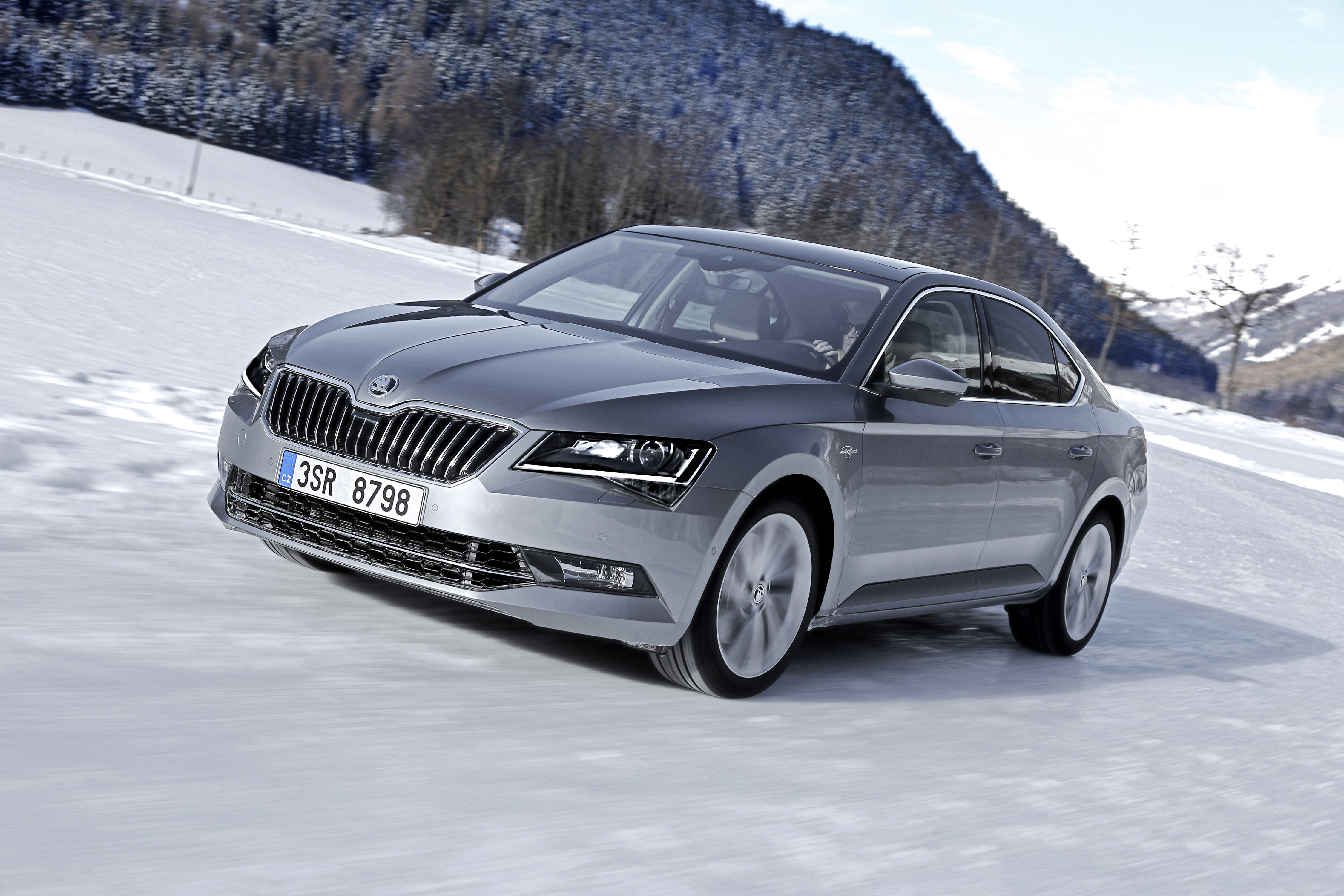 Czech car maker Skoda, part of the VW Group since 1991, has chosen Falken Ecorun for its Superb saloon model. The most popular mid-size car is now fitted with Falken‘s Ziex ZE914 Ecorun tyres as standard.

The new Superb features a Euro 6 engine and is up to 30 per cent more economical on fuel. Falken believes Skoda’s choice of Ziex Ecorun rubber as its OEM tyres, supplied by Falken Tyre Europe to the production facility at Kvasiny in the Czech Republic in size 215/55R17 94W ZE914 A EC fits this philosophy.

Christian Stolting, key account manager at Falken Tyre Europe, commented: “Our Falken tyres with the Ecorun label have been designed to optimise rolling resistance. They save on fuel consumption by reducing energy loss. Our engineers have succeeded in lowering rolling resistance without compromising on safety or grip in wet conditions.”