You are here: Home1 / News2 / The Tire Cologne: We’re the ‘legitimate successor’ to Reifen

The Tire Cologne: We’re the ‘legitimate successor’ to Reifen 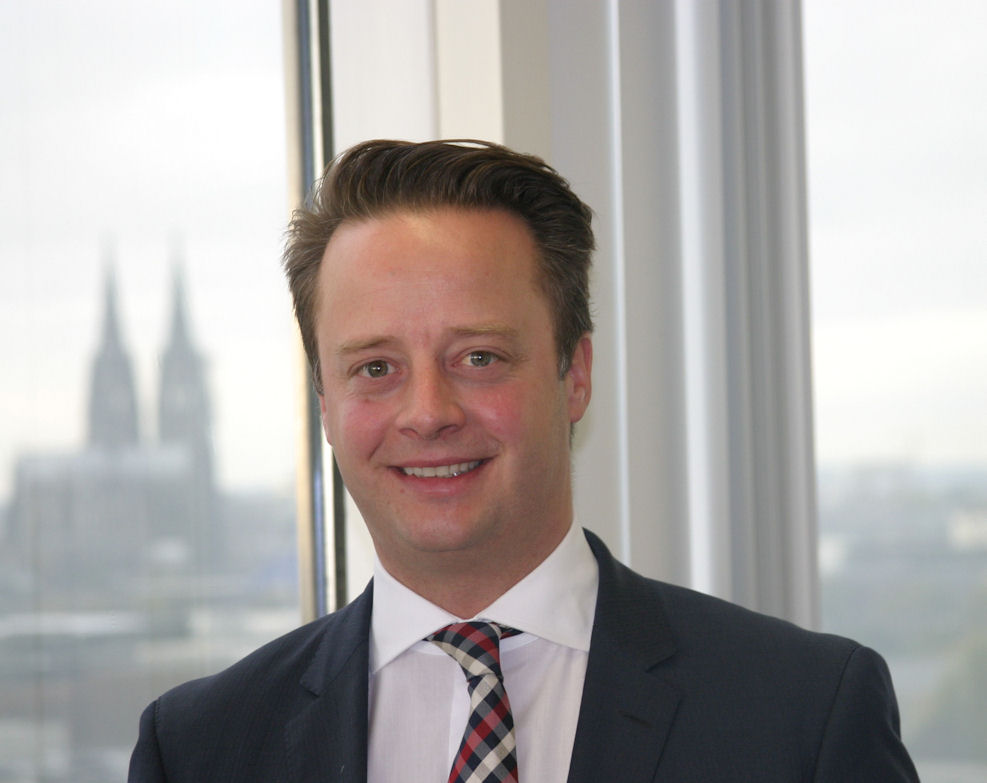 Although The Tire Cologne is still almost two years away, Christoph Werner, vice-president of Koelnmesse GmbH, is certain that “no alternative to Cologne will exist after May 2018”

Every other year since 1960 has been a ‘Reifen’ year, but 2016 was different. This year’s show not only marked the final time the world’s largest tyre trade fair took place as an independent event, it was also the last Reifen show to be held before a new and major rival enters the picture.