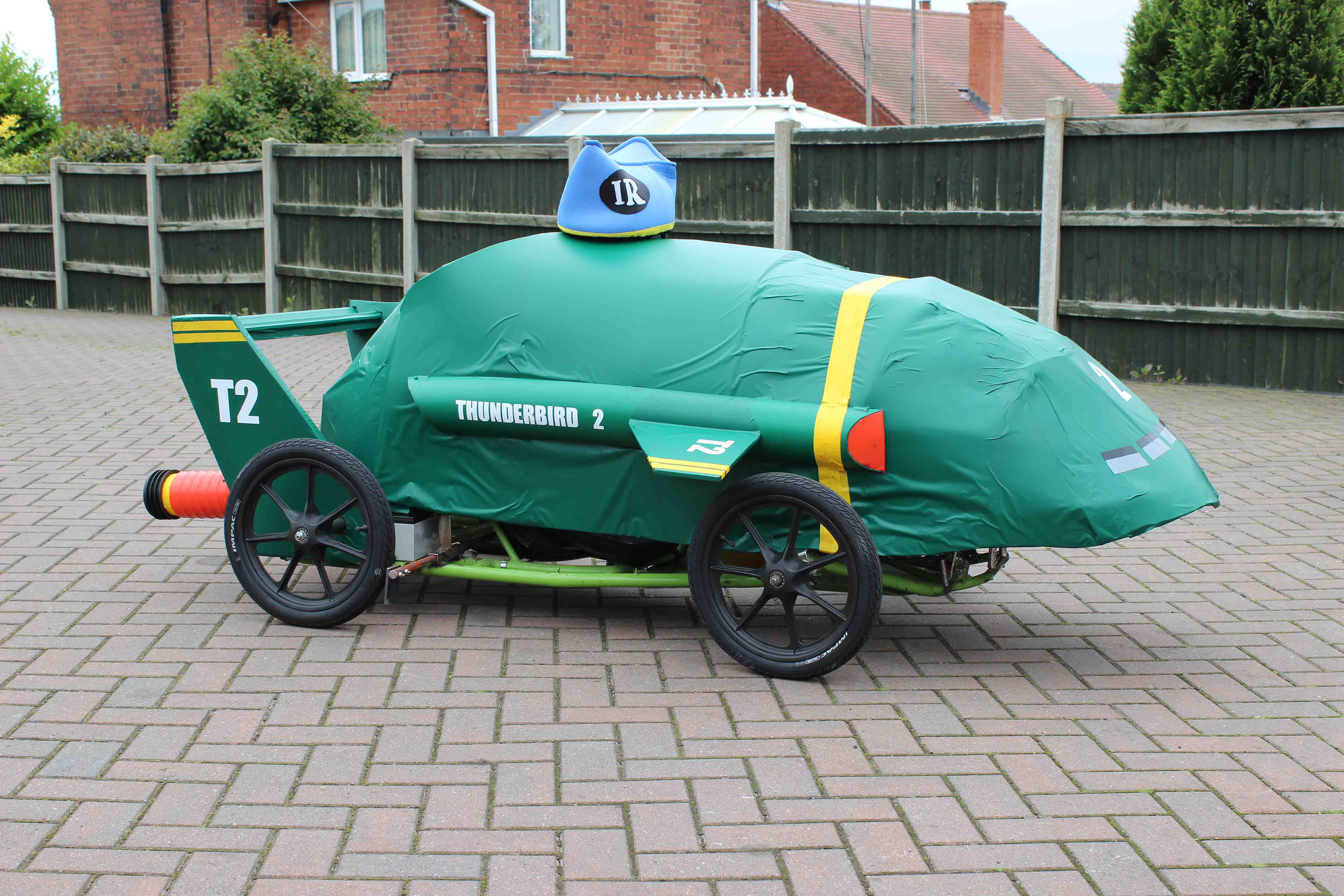 Chesterfield-based motor factor, Autosupplies sponsored the Scarcliffe Soapbox Derby, which took place on 25 June. It provided driver Mark Reddish with his exclusive uniform and materials for the kart, as well as taking on key running costs. The motor factor also sponsored the official newsletter programme and produced an event banner providing Autosupplies with full brand visibility throughout the event’s promotional material.

Autosupplies is a keen supporter of both the local community and charity work, and this opportunity is just one example of the many projects where it has offered its full support to members within its local area.

The charity event raised money for CLIC Sargent and Ashgate Hospice, while families were invited to enjoy the live music and children’s entertainment taking place in between races, along with the wide variety of stalls throughout the village.

The race began at the junction of Budget Lane and Main Street in Scarcliffe and then continued down the hill of the village past three obstacles to the winner’s line, with supporters cheering on the drivers along the track.

The organisers also introduced new mandatory alternative ramps, including a bone rattler and a smaller ramp for the drivers to test their soapboxes to the limit.

Autosupplies managing director, David Clarke, said: “This was a thoroughly enjoyable family day out and we were delighted to get behind Mark and show our support. Not only did it provide great entertainment for the local community, but it also raised a considerable amount for two very worthy causes.”