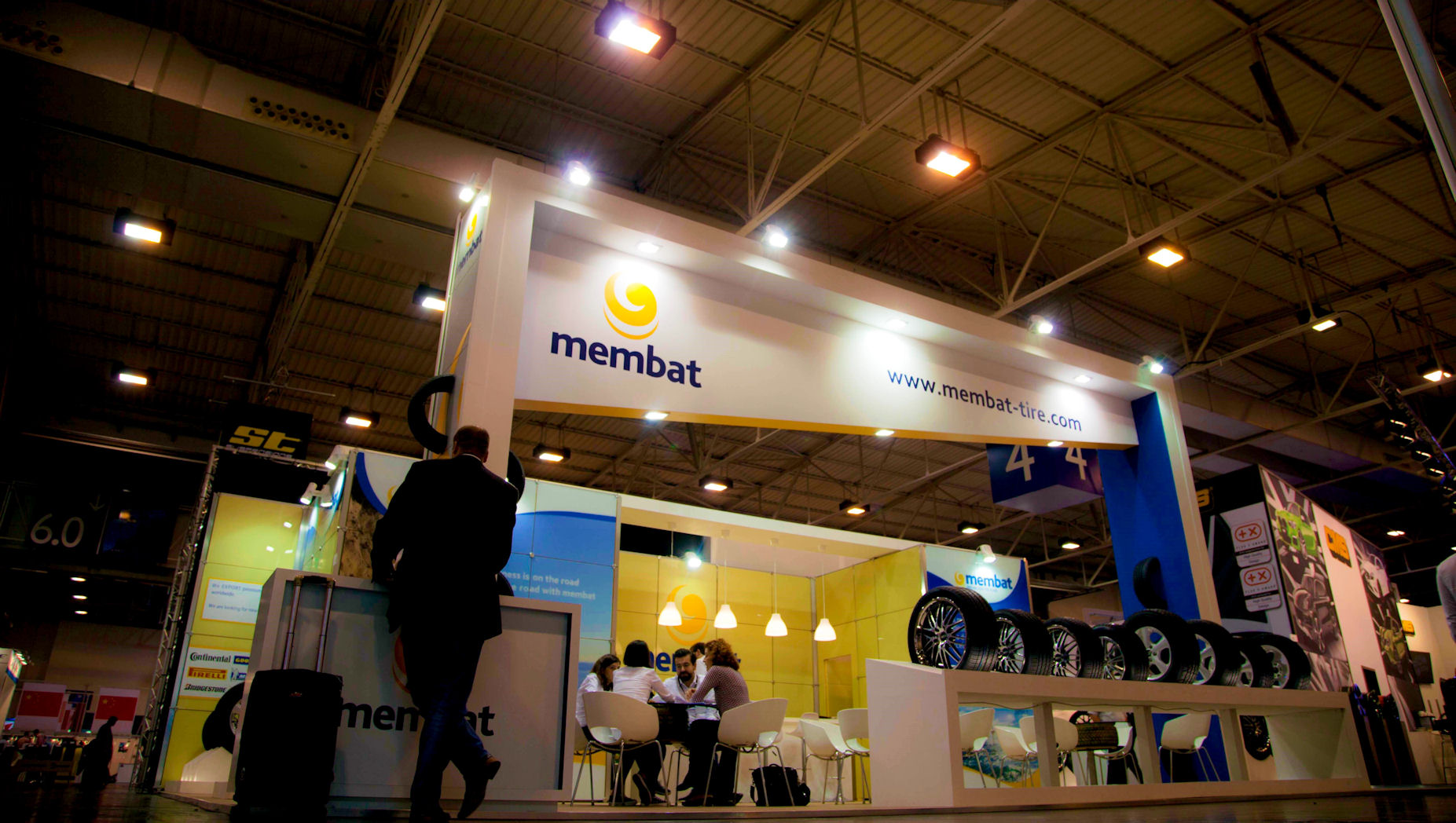 This year’s show was Membat’s third appearance at Reifen

Spanish tyre brand Membat returned to Reifen this year with a stand twice as large as its 2014 show presence. The 100 square metre exhibition space not only housed the seven summer and winter tyre lines for cars, SUVs and vans sold under the Membat name, it also contained ample space for meeting current and potential clients.

“We have meet a lot of decision makers in this edition. We think this has been the best trade show for Membat tyre ever. In a few weeks we will be able to confirm this perception and translate it to numbers.” states Membat general manager Natan Banyeres. “With the new resources made available to the visitors, we succeeded in communicating a strong brand image among the existing and potential clients. We can now state Membat is well recognised in the market.”

Membat communication and marketing manager Aida Vinyes adds that most of the visitors to the Membat stand were Europe-based tyre industry decision makers. Regarding Membat’s penetration of European markets, Vinyes shares that the brand is now consolidating in France, Poland and in the UK, where it is distributed by Just Tyres. The Milton Keynes-based independent tyre supplier currently sells the Membat range through its own 39 outlets, however Vinyes says Just Tyres is now in the process of setting up growth consolidation across the UK – and the hope is that this will result in a wider coverage of the UK market for Membat. “We hope we can grow together,” she comments.

All Membat tyres are produced in China, however Vinyes points out that that the entire Membat portfolio is designed in Europe and that the tyre moulds used to make the various product lines are unique, Membat-owned patterns.

While no new Membat ranges were unveiled during Reifen 2016, the seven current lines have grown in recent times through the addition of further sizes. The communication and marketing manager shares that an all-new UHP tyre range, the Membat Ignite, will join the Membat product family later this year.

Z Tyre donates all profits from ‘World’s Most Expensive Tyre’ to Zenises...