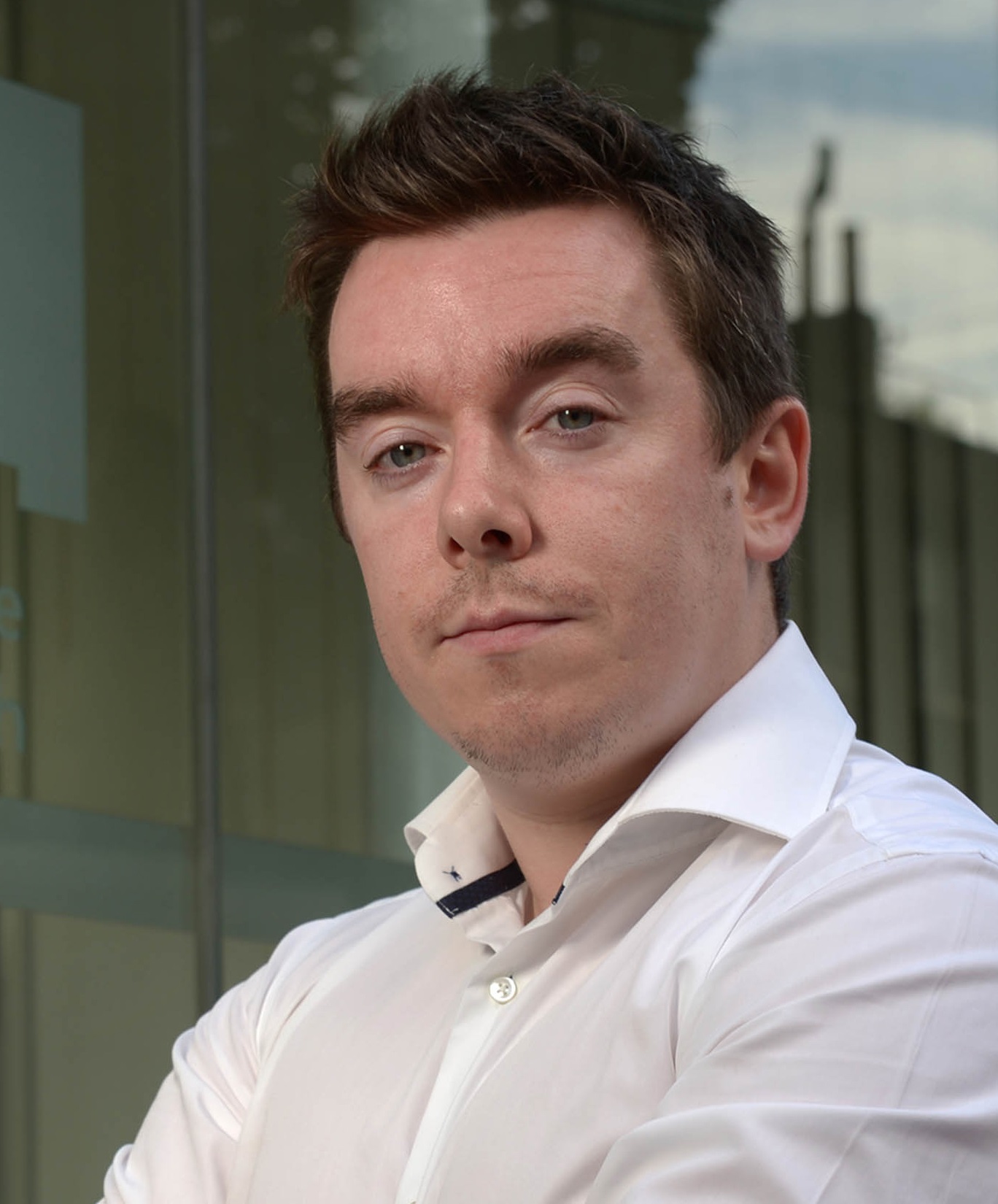 The announcement of legislative support in the Queen’s Speech clears the road for driverless cars and expert personal injury portal Claims.co.uk says the forthcoming Transport Bill could fuel a future legal bill if all the outstanding legal obstacles cannot be smoothed out before the cars are seen on Britain’s roads.

The government’s legislative programme outlined by HM the Queen on 18 May included the Modern Transport Bill that could see driverless cars on our streets within four years, insured under ordinary motor policies. Insurers have broadly welcomed the news and Claims.co.uk welcomes the arrival of such cars, but it is far from a clear road ahead.

“I am a big supporter of driverless cars and if introduced correctly, they have the potential to save more lives than seatbelts on the nation’s roads,” said John Quail, managing director of Claims.co.uk. “The announced legislation could see us all buying and using driverless cars by 2020 but there are quite a few issues to resolve before we hand the keys to a computer – not least insurance liability when a human is not in control of a vehicle.”

“The government is clearly looking to address some of these issues and while these cars are under test, it is likely any accident would have to be tested case by case through the courts,” added Quail. “However, it is one thing to go from cars under test conditions, to operating vehicles nationwide under ordinary insurance.”

Quail also points out the big difference between a fully automated vehicle, making a driver redundant and a system simply offering a higher level of assistance, requiring full driver involvement and that any legal framework would need to reflect that.

“It is no exaggeration to say full automation would revolutionise transport,” added Quail. “Those unable to drive would be given a new lease of life; there would be no excuses for drunk-driving and with more than 90 per cent of road accidents a result of human error, we could slash death rates and SMIDSY (sorry mate, I didn’t see you) would become a thing of the past.”

The UK never ratified the Vienna Convention on Road Traffic (1968), which in Article 8 states “every driver shall at all times be able to control his vehicle,” which gives the UK a head start in driverless cars. An amendment has been tabled to allow other European countries to follow the UKs lead, but while the legislative issues are not as unsurmountable as for others, the day to day realities of any claims and liability remain to be addressed.

“I expect to see recognition of the need for greater certainty around criminal and civil liability for automated vehicles as this Transport Bill draws closer,” added Quail. “Driverless cars have the potential to transform lifestyles and save lives. However, there could be a big financial bill to be paid if the full implications of driverless cars are not thought through in these early stages. The hope will be that driverless cars will see a fall in insurance premiums, but there’s potential for fraudulent claims to increase in the short term. It’s important therefore that any legal issues surrounding driverless cars are established explicitly before we see them on the road.”