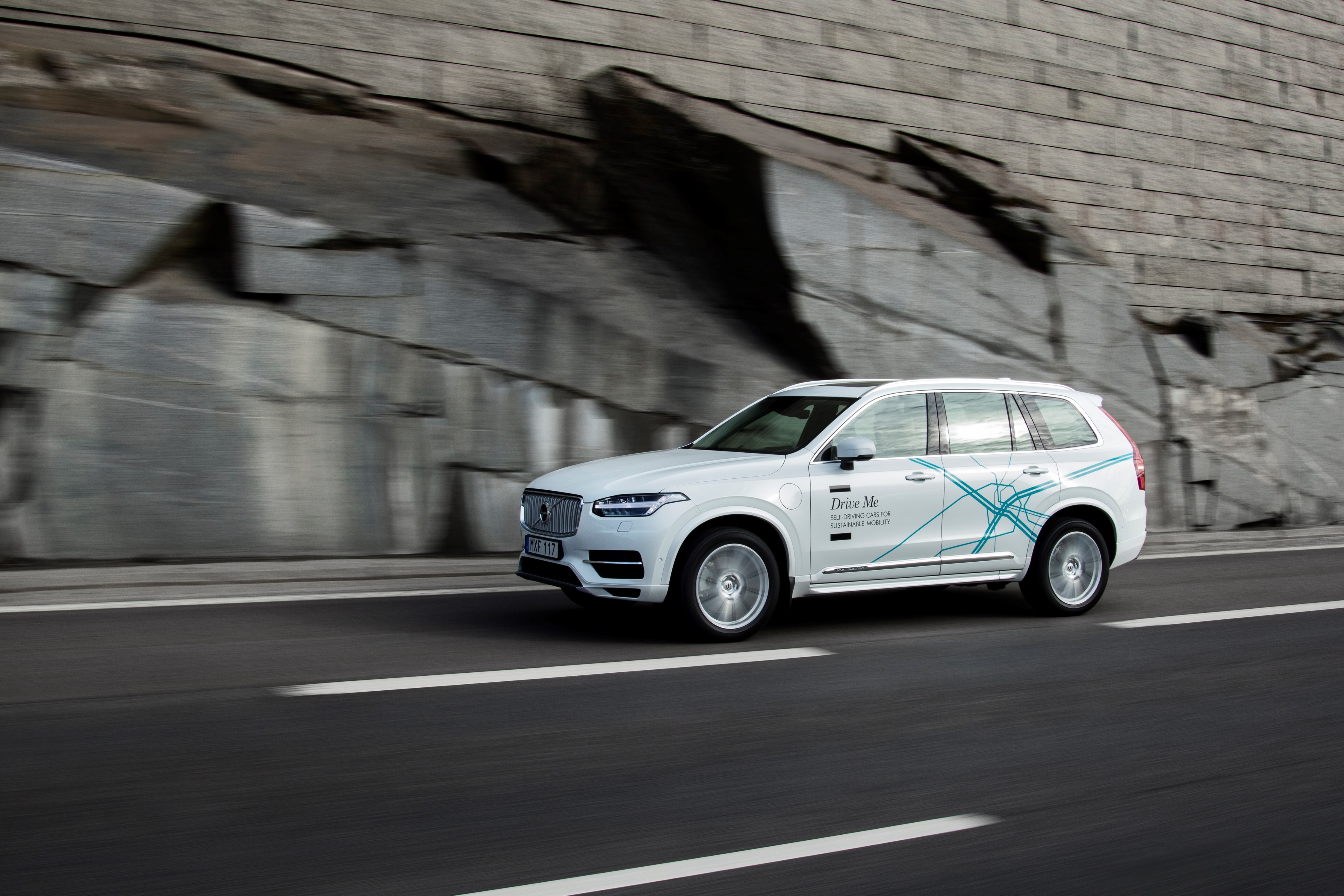 On 3 May Volvo Cars announced that it is planning an autonomous driving (AD) trial in the UK next year. The company said it is pioneering the development of AD systems globally as part of its commitment that no one will be seriously injured or killed in a new Volvo by the year 2020.

Hokan Samuelsson, Volvo’s president and CEO, commented: “Autonomous driving represents a leap forward in car safety. The sooner AD cars are on the roads, the sooner lives will start being saved.”

Volvo’s UK-based test, called Drive Me London, will use real families driving AD cars on public roads. Volvo will source data from the users and use the data to develop AD cars that are suitable for real-world driving conditions.

Drive Me London will begin in early 2017 with a limited number of semi-autonomous driving cars and expand in 2018 to include up to 100 AD cars, making it the largest and most extensive AD testing programme on Britain’s streets, according to Volvo.

Bridgestone ensures its messages stick at the CV Show