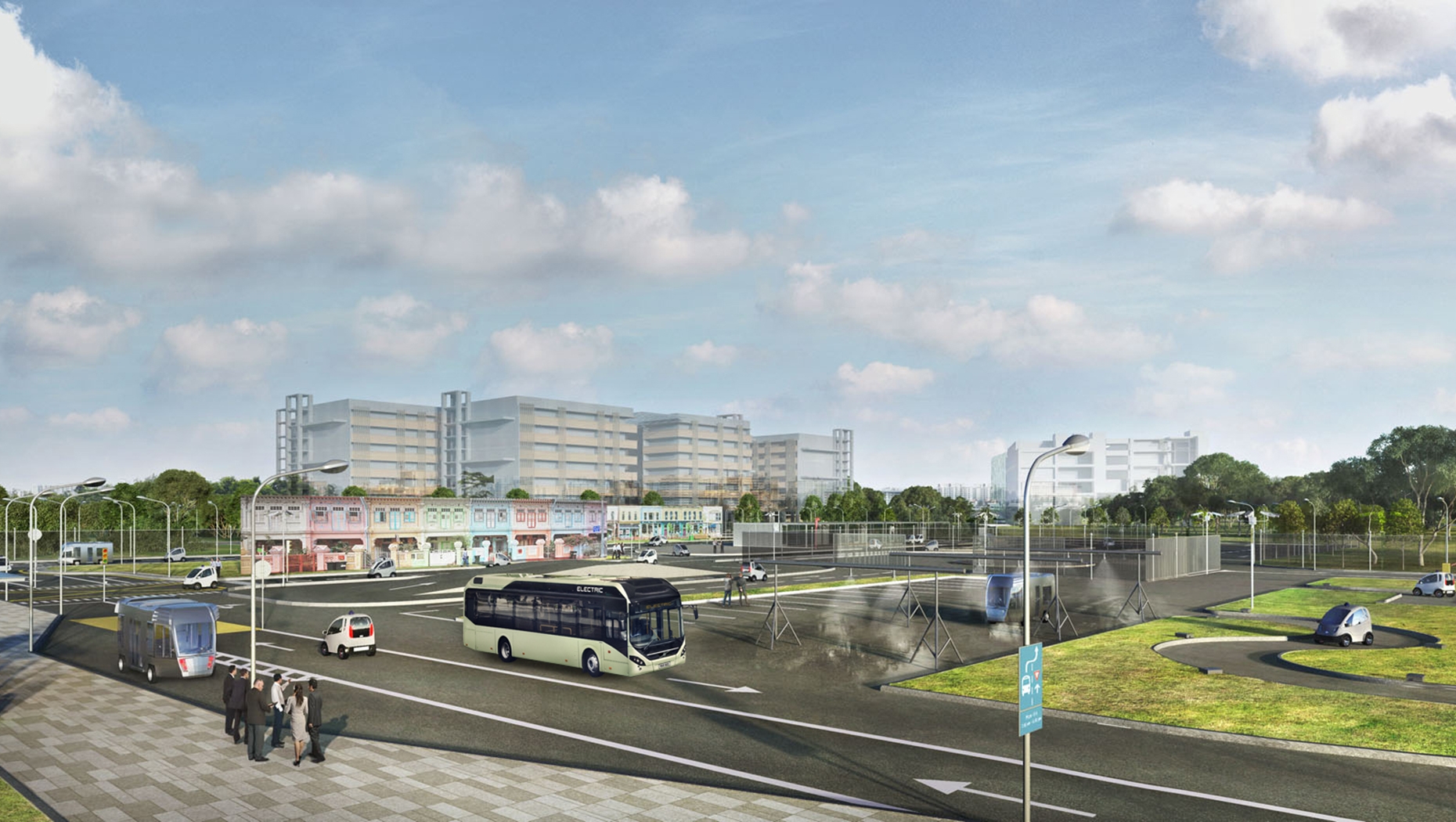 The Singapore project is Volvo’s first with electric autonomous buses

Volvo Buses and Nanyang Technological University (NTU) in Singapore have signed a cooperation agreement on a research and development programme for autonomous electric 12-metre buses. For Volvo Group this will be the first autonomous application in public transportation. Volvo Group has also presented an autonomous, battery-electric, load carrier.

“We are seeing fast-growing interest in both autonomous and electric vehicles in cities all over the world. Together with NTU, one of the world’s leading universities of technology, and Singapore and its Land Transport Authority, we now have the possibility of testing various solutions under realistic conditions. The technology developed in Singapore can contribute to future autonomous applications by Volvo Buses,” says Håkan Agnevall, President Volvo Buses.

The basis of the programme consists of two all-electric 12-metre Volvo 7900 Electric buses, of the same type that Volvo Buses already delivers today. Volvo and NTU will build the autonomous driving solution on Volvo’s platform.

“Our electric buses already make it possible for cities to improve their air quality and reduce noise levels. With our system approach to electromobility we in addition open up new ways for urban planning. When developing autonomous solutions for public transport we can really leverage the Volvo Group expertise in this rapidly developing technology field,” Håkan Agnevall says.