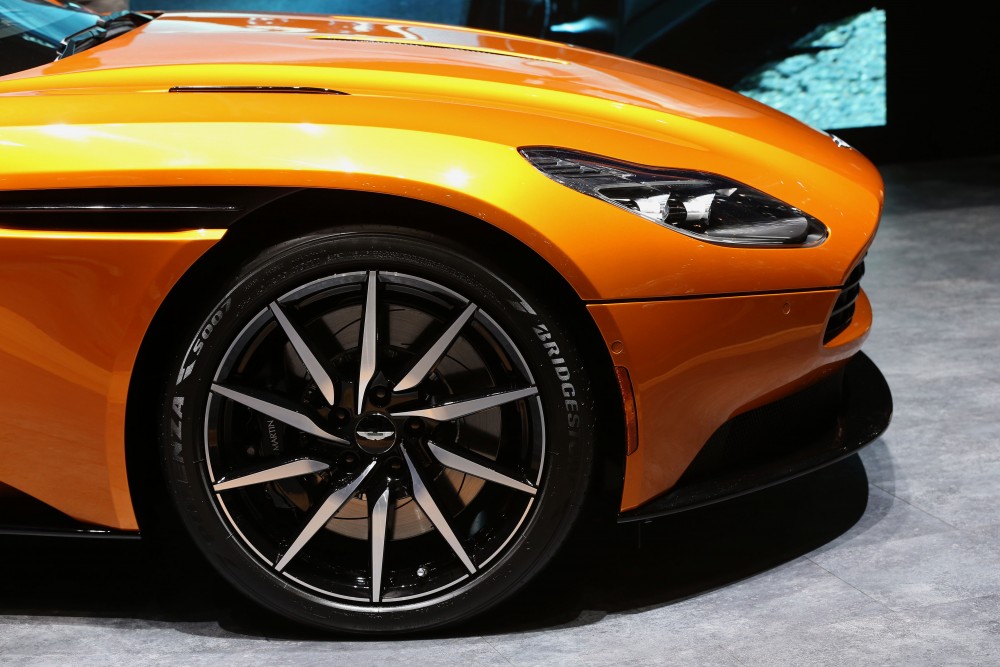 Bridgestone has been made an official project partner for the Aston Martin DB11, slated to be launched later in 2016. The tyre manufacturer will support Aston Martin with a series of technical developments, durability testing and global media launches, including the use of its European Proving Ground in Aprilia, Italy. Tyres & Accessories first reported Bridgestone and Aston Martin’s partnership from the Geneva Motorshow 2016 in February.

Christophe De Valroger, vice-president original equipment, Bridgestone Europe: “Bridgestone is rightfully proud to continue its long-standing partnership with Aston Martin and be nominated as a sole supplier for this premium development project for the exciting new DB11. Working with one of the world’s top luxury sports car icons is not only a privilege for our engineers – it is a great opportunity to raise the bar in terms of tyre design, efficiencies and performance.”

Bridgestone has worked closely with Aston Martin on tyre development for many years, including projects such as the DB9, V8 Vantage S and Rapide and now the exceptional new DB11 will be fitted with the next evolution of Bridgestone’s flagship UHP sports tyre, Potenza S007.

Michelin to unveil endurance tyres at 6 Hours of Silverstone