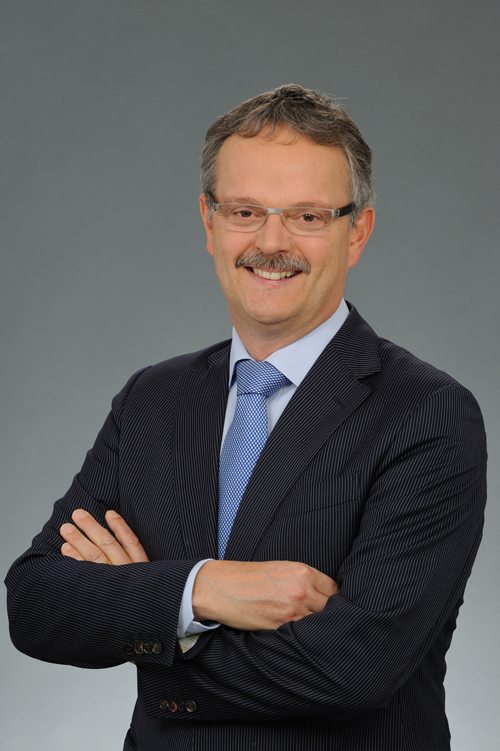 The Executive Board for the new Arlanxeo synthetic rubber joint venture has been announced, with parent companies Lanxess and Saudi Aramco gaining equal representation on the four-person Board.

Lanxess will be represented by Jan Paul de Vries, who will assume the position of chief executive officer, and Jorge Nogueira. Saudi Aramco will be represented by Ali Ba-Baidhan and Fayez Alsharef who will respectively become chief financial officer and chief procurement officer. In addition, Johan Gerrese from Saudi Aramco will become Arlanxeo’s general counsel and secretary.

“Arlanxeo will be provided with a strong, international executive team who will bring the respective skills of both partner companies in an ideal manner,” commented Matthias Zachert, chairman of the Board of Management at Lanxess AG and future chairman of Arlanxeo’s Shareholders’ Committee. “Thus, we have created the best possible conditions to position Arlanxeo as a reliable partner for its customers, as an attractive employer and as a strong brand in the global synthetic rubber market.”

Abdulrahman Al-Wuhaib, senior-vice president of downstream at Saudi Aramco, added: “We are pleased to confirm these senior appointments of proven and respected leaders. I am confident they will serve Arlanxeo and its global customers well.”

The joint venture is headquartered in Maastricht, the Netherlands, and will launch on 1 April. Saudi Aramco and Lanxess signed an agreement to create the 50/50 joint venture on 22 September 2015; Arlanxeo will focus on the development, production, marketing, sale and distribution of synthetic rubber for use in tyre, automotive and other applications.