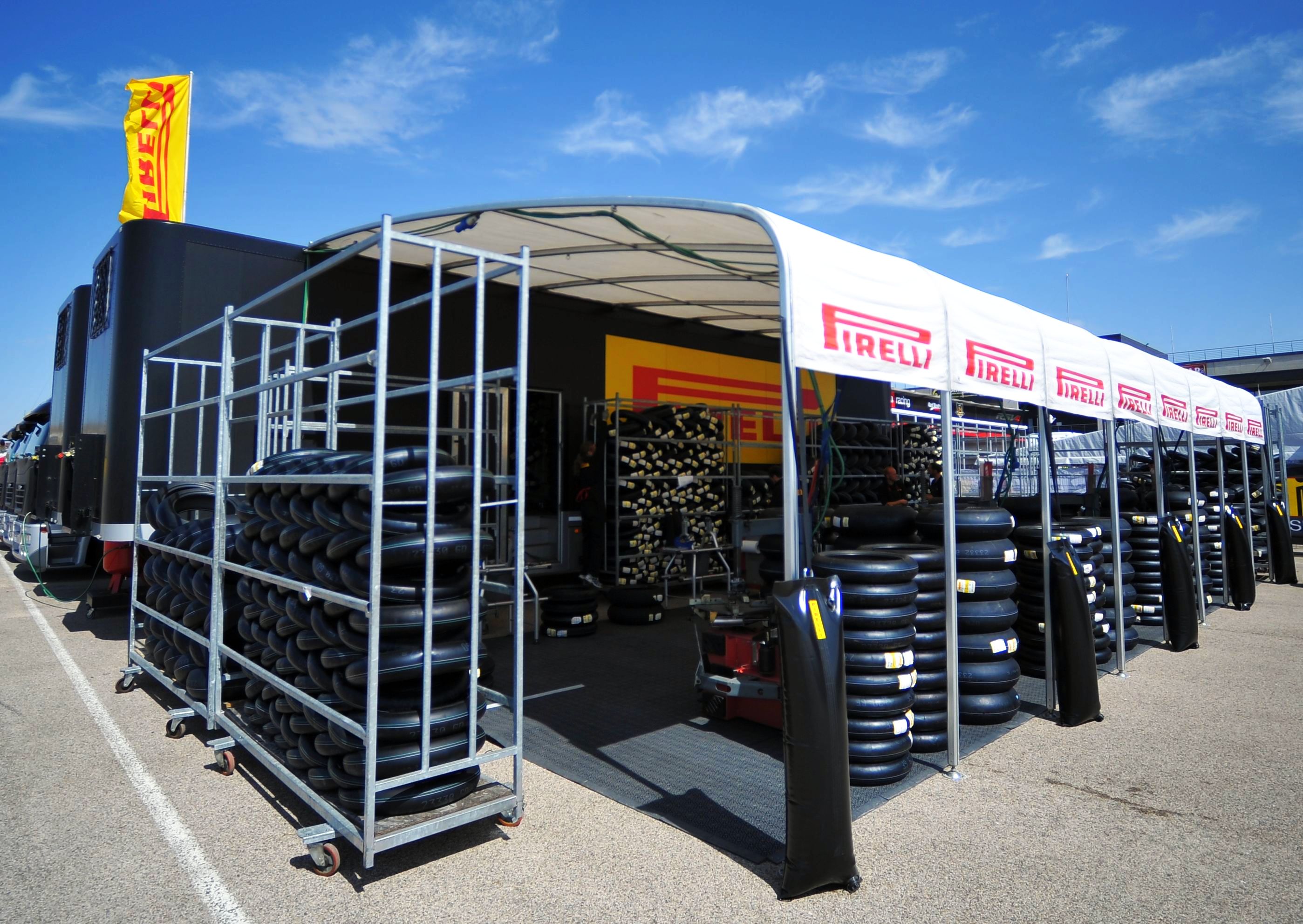 Pirelli has announced its finalised line-up of tyres for the MOTUL FIM Superbike World Championship. In the Superbike class, all riders will use 17” Pirelli Diablo Superbike tyres, while the Supersport, Superstock 1000 Fim Cup, and European Junior Cup will ride on the treaded Diablo Supercorsa SC range.

FIM regulations for the use of tyres in the Superbike class are:

Pirelli added that it plans to add more development solutions over the course of the year.

In the Supersport class, riders will use treaded Diablo Supercorsa SC tyres in sizes 120/70 front in SC1 (soft) and SC2 (medium) compounds; and 180/60 rear in SC0 (soft), SC1 (medium) and SC2 (hard) compounds. Riders will receive a minimum of six Diablo Rain sets, and a minimum of one set of Diablo Wet intermediate tyres. There is no rear qualifying tyre in this class.

The FIM Supersport World Championship regulations regarding tyres are:

In the minor classes – Superstock 1000 FIM Cup and the European Junior Cup – the treaded Diablo Supercorsa SC tyres will also be used.

Nokian accused of rigging tyre test results for a decade