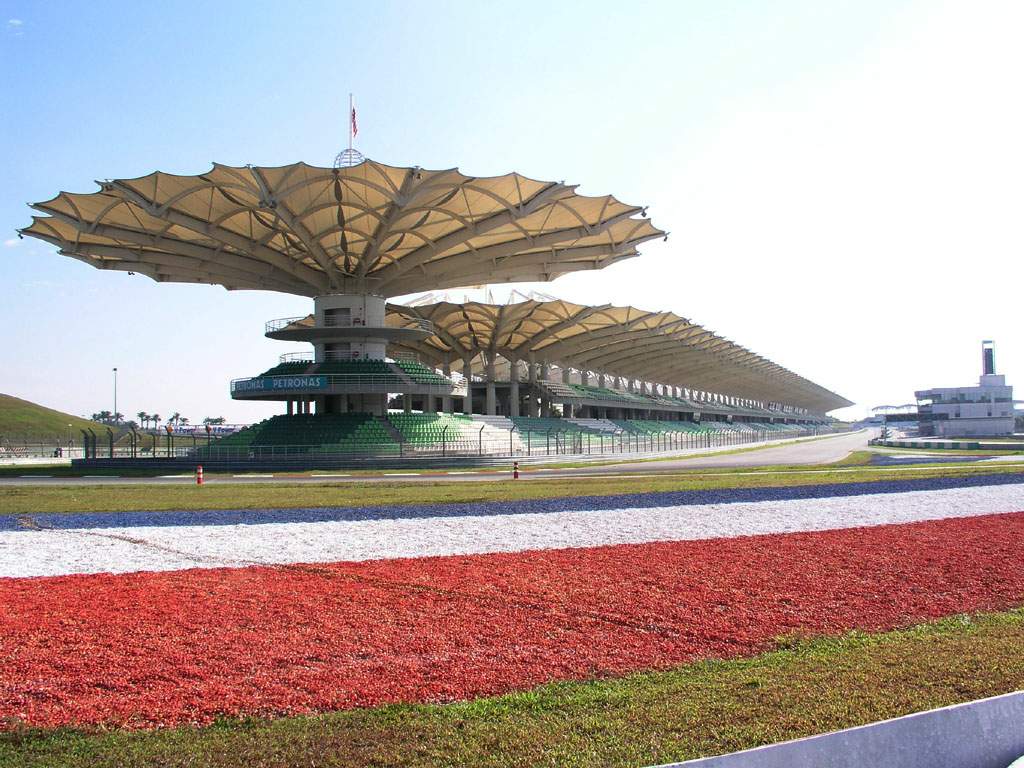 Pirelli will continue as the event main sponsor at the next round of the ENI FIM Superbike World Championship in Malaysia. Taking place at Sepang International Circuit on 2 August, the event is known as the Pirelli Malaysian Round. Pirelli has identified Malaysia – as well as Qatar – as World Superbike Championship events with particular marketing value, increasing its visibility in growing, high performance markets.

As evidence of the strong interest in growing markets, the Malaysian circuit will also host the sixth round of Pirelli SBK Track Days the Monday after the race weekend. The Pirelli initiative was launched this year to bring on track bikers from all over the world.

At Sepang Superbike riders will also try two new Pirelli tyres, one front and one rear. The front is the U0104, a SC2 development never used before in the race but proven by riders in the official tests of Portimao, and at the rear, the T1257, a development SC0 that with very high temperatures should ensure good grip.

The Sepang International Circuit, the official name of the Malaysian track built in 1999, is located not far from Kuala Lumpur, the nation’s capital in Sepang District in the state of Selangor. After nearly twenty years of absence from Malaysia, the Superbike World Championship was back last year to race on this track which, like many other circuits on the calendar, was designed by German architect Hermann Tilke. It is considered one of the most modern and technological circuits, the only flaw is that since its construction it has never been renewed and therefore its asphalt is quite worn.

The circuit is a 5548 metres long track and has many important corners with two long straights; the longest of which is 920 metres, followed by a slow curve and then the second straight. This section is where several overtaking manoeuvres can be executed. As regards the tyre choice, this is a circuit that requires good agility. In this case, given the presence of some disconnected bumpy points where the generation of vibration is common, a front soft tyre could improve the accuracy of the entrance into the ‘lean’ and make it easier to keep up trajectory, as well as to facilitate the cushioning of the existing bumps.

However in order to ensure good braking and to avoid the “squashing” phenomena at the end of the straights, it would be better to use a stiffer front tyre, able to maintain its compactness also at high levels of longitudinal load. Given the high temperatures and as the movements while crushing are most emphasized by these conditions, the choice should be for a SC2 solution. Accordingly Pirelli will also provide a new development solution in a medium-hard compound in addition to the standard selection.

At the rear the watchword is grip and for this reason Pirelli provides riders with all soft solutions. In fact, the mix of the asphalt being very worn and of high temperatures requires the use of soft tyres that can penetrate properly into the road surface and thus ensure maximum footprint. At some points of the track, the motorcycle must be as stable as possible and planted on the ground to prevent the breakdown of the rear in acceleration. In the central zone of the profile on both straights, riders reach very high temperatures that can give rise to blisters, especially if it rains, with soft and deformable wet tyres.

Each Superbike rider can choose from 35 front and 33 rear tyres for a total of 5 front and 6 rear solutions including, as always, wet and intermediate tyres and the rear qualifier tyre that can only be used during the Superpole on Saturday.

At the front three solutions available to riders: the development SC1 S1699, which debuted successfully at Aragón in 2014 and this year has been brought to all rounds because it offers greater support in the approach to bends in favour of a better riding precision, and the standard SC2, which is optimal for high external temperatures because it guarantees the solidity and support to the tread band. The third and last option will be the new U0104, a development SC2 never used before in the race but tested and highly appreciated by the riders in the official Portimão test session. Compared to the standard SC2 it should ensure a greater grip level more similar to that of a SC1.

For the rear there are three solutions all in the soft SC0 compound. There is the standard SC0, offering maximum tread contact on smooth asphalt and maximum traction development at high temperatures as well as higher resistance to thermal performance decay, and the development SC0 T0611, which debuted in Imola and was used also in Portimão and Misano, as well as being taken to Laguna Seca. These two solutions are supported by the new T1257, a development SC0 at its first debut that, with very high temperatures and then low grip asphalt, should still be able to ensure good grip.

In Supersport Pirelli brought 23 front and 22 rear tyres for each rider with 4 front and as many rear solutions, always including intermediate and wet tyres.

At the front there is the development SC1 S1485, which made its debut at Misano in 2014 and has also been taken to Portimão and Magny-Cours. This solution usually provides greater support in the approach to bends in favour of a better steering precision and this year was brought to Australia, Spain, Netherlands, Italy, Great Britain, Portugal and USA. The second option is the standard SC2, in medium compound, ideal for aggressive riders and for those who prefer the compactness of the tread.

As in Superbike, here the rear solutions are in soft compound only, namely: the development SC0 U442 which debuted at Misano and that compared to the standard solution should offer greater stability, and the standard SC0 that this year was taken only to Assen and is ideal to deal with smooth asphalt and high temperatures.