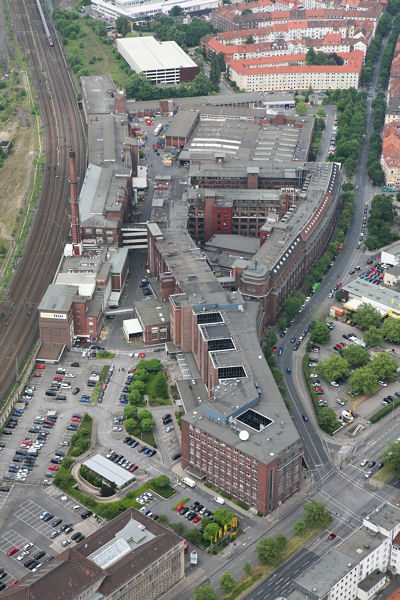 Continental has outgrown its headquarters in Hanover, Germany, and is in the process of identifying a suitable site to build a new, larger premises. The city of Hannover has already made Continental an offer in order to keep the tyre maker and automotive industry supplier at home there, however towns in the surrounding region are also attempting to lure the company to a new location so that they may benefit from Conti’s local business taxes.

According to regional radio reports, Garbsen, some ten miles northwest of Hannover, is one of the interested parties. The town of 60,000 inhabitants hopes to attract Continental with its good access to motorways and main roads, as well as close proximity to Hannover airport. Garbsen is also only a couple of miles away from Continental’s Stöcken tyre plant, and as of 2018 will be home to Leibniz University’s new engineering campus. Last but not least, the town offers greenfield sites for building and lower business taxes than Hannover.

The new Continental headquarters – wherever it ends up being built – is expected to be ready for occupancy in 2021, the year the company celebrates its 150th anniversary. The larger facility will have the capacity to house 1,250 Continental employees.