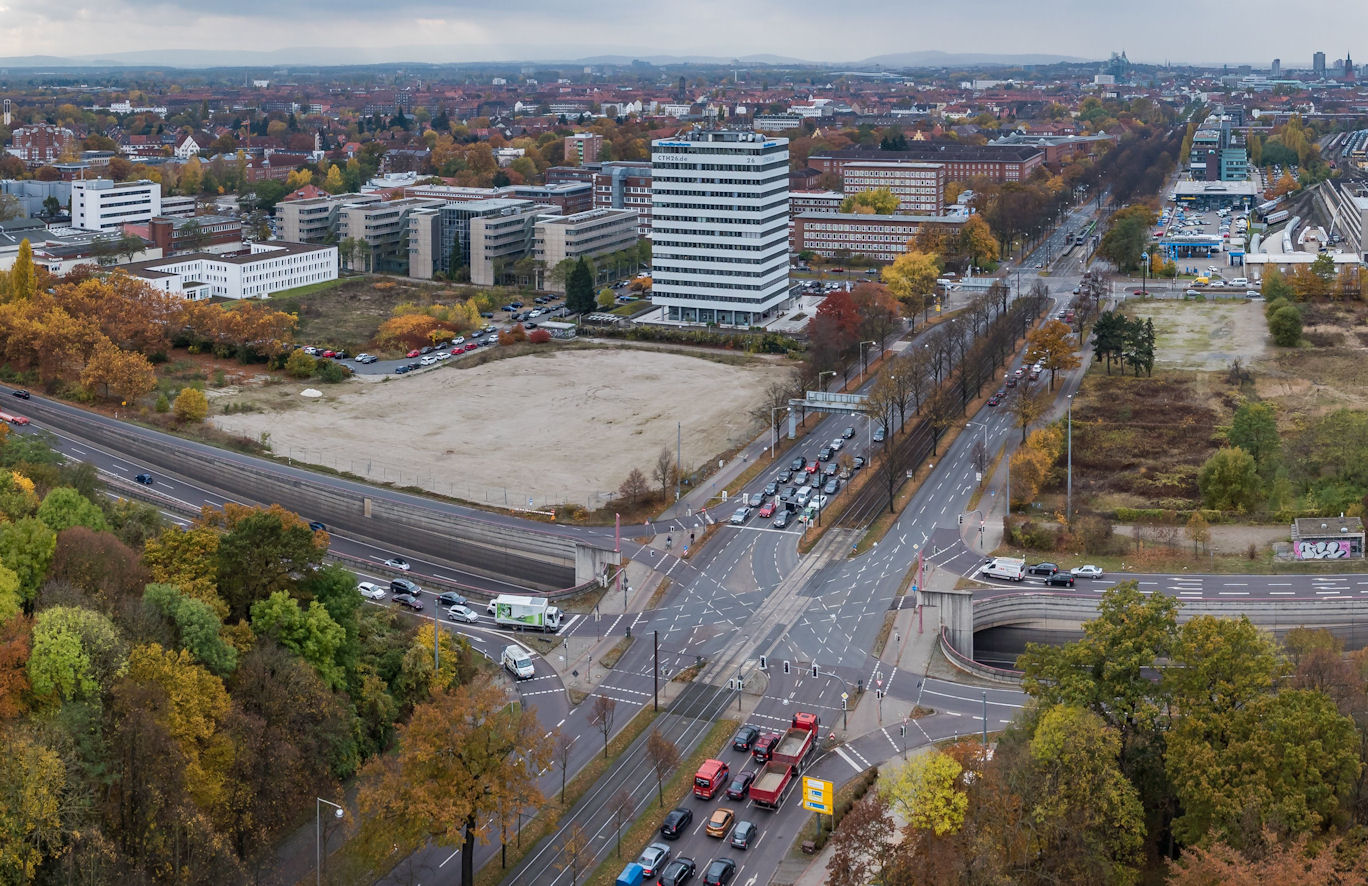 Continental intends for its new corporate headquarters building in Germany to be finished in time for the company’s 150th anniversary in 2021, and while the tyre and automotive technology company hasn’t yet decided upon a design for the facility, it has at least narrowed the options down to three. Yesterday, Continental awarded prizes to three of the 13 submitted designs. A judging panel made up of representatives from Continental, the city of Hannover and its council, and other experts awarded the three designs first prize with equal ranking.

“Our new corporate headquarters is to stand for openness, innovation, connectivity and creativity. The jury felt that all three of the prize-winning designs demonstrated outstanding strengths. One clear winner will be selected after a phase in which the three concepts will be fine-tuned,” said Executive Board chairman Dr Elmar Degenhart following the jury meeting. He added: “We wish to thank all 13 architecture firms for their submissions. We were impressed by the diversity of approaches. Selecting our three favourites was far from easy. In the three winning models, we feel we have the best possibilities to realise what we have envisioned, all in all.”

As a further step, Continental will ask the three architectural firms to adapt their concepts in line with the points set out at the jury meeting. Together with jury members, the company will also continue to review the winning designs in the coming weeks to assess their feasibility and practicality. According to Continental’s current timetable, the architectural firm selected for the new construction project will be announced in early June.

Doublestar the only bidder left to buy Kumho
Scroll to top