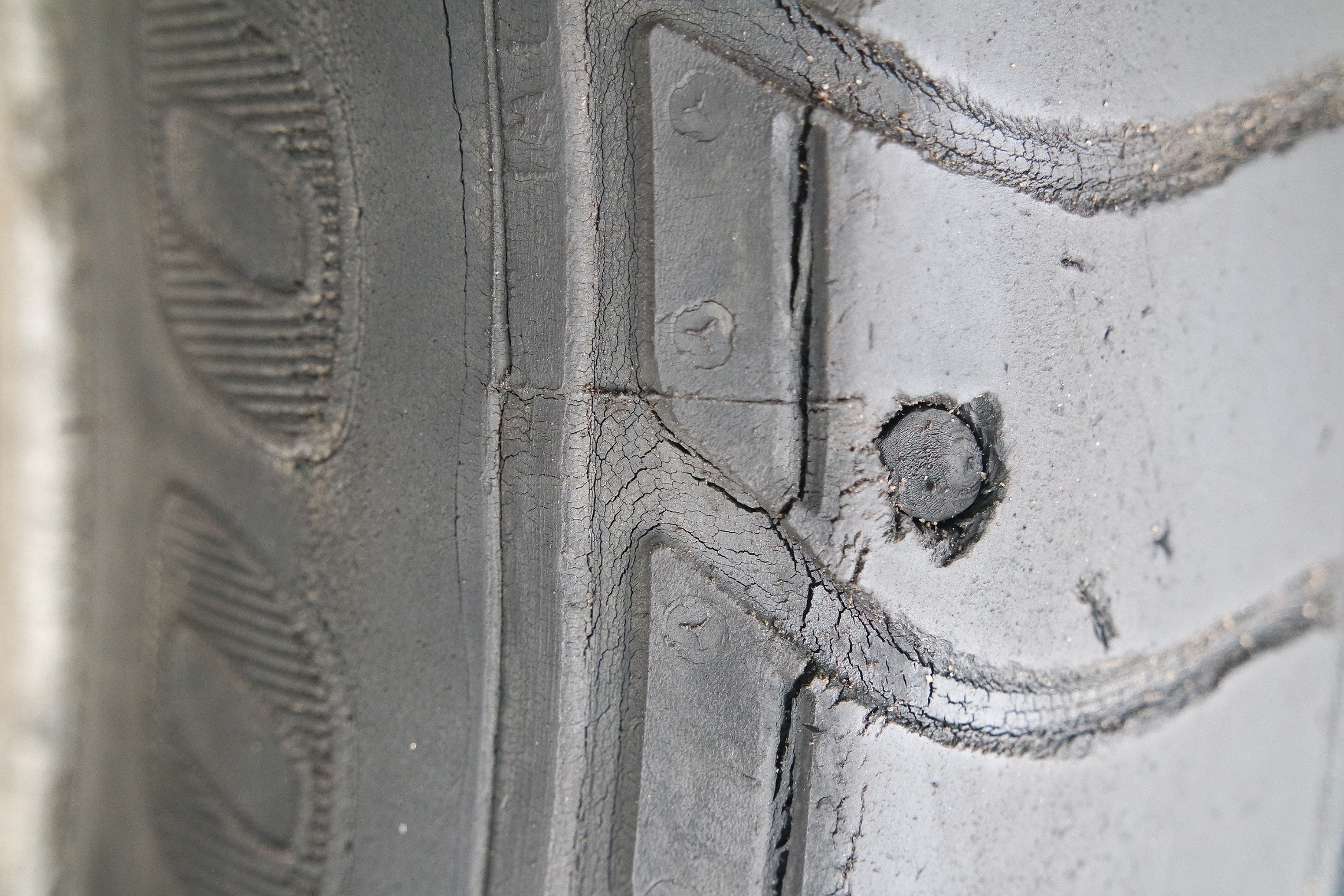 The BBC’s Fake Britain covered the dangers associated with buying part worn tyres on 1 December. Made with the support of Trading Standards and TyreSafe, the programme featured Georgina Gee, whose family car was fitted with four unroadworthy tyres by a part worn dealer.

Stuart Jackson, chairman of TyreSafe, said: “It is a massive concern for us that we have unscrupulous dealers across the country selling dangerous part worn tyres which are not roadworthy. The unknown, hidden dangers of a part worn, or used product, is the biggest issue. Has it been damaged? Has it been in an accident? We just don’t know.”

However, repeated use of the self-defeating term “fake part worn tyres” is in danger of confusing what was an otherwise clear and important message. The tyres may not comply with legislation and were clearly dangerous, but there was no evidence of counterfeiting at all. So what did the presenters repeatedly stick the word “fake” at the beginning of each sentence referring to the illegal part worns being tested? Furthermore, addition of the word fake makes the term a double negative and suggests that opposite of what was intended (a fake part worn = a non-word tyre), again unnecessarily confusing the issue. As we all saw the tyres were non-compliant, illegal and dangerous – so why not use these clear terms instead?

For those interested in following up on the particular case highlighted by fake Britain, two of the illegal tyres fitted to Gee’s car can be seen in the ‘Your Safety’ tab on a website recently launched by TyreSafe – partworn-tyres.co.uk.