You are here: Home1 / News2 / Motorsport3 / Cooper prepares for final European round of 2015 World RX Championship

Cooper prepares for final European round of 2015 World RX Championship 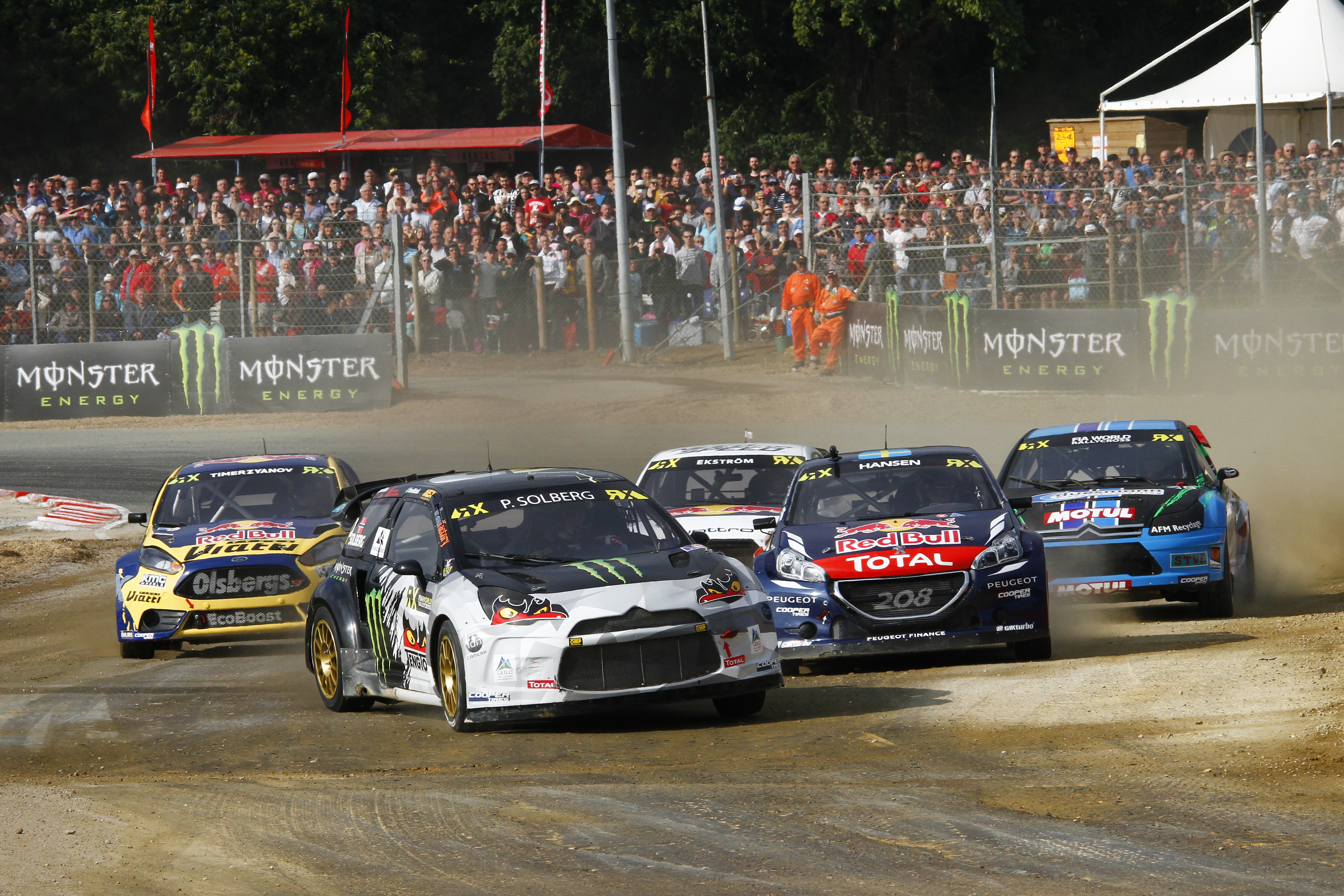 The penultimate round of the FIA World Rallycross Championship – the last in Europe – takes place at the Franciacorta International Circuit this weekend, and both the 2015 World RX Drivers’ Championship and Teams’ Championships could be decided. Franciacorta, in northern Italy, will form the final round of this year’s FIA European Rallycross Championship (Euro RX), the Super1600 category plus the supporting RX Lites Cup. Cooper Tire is the exclusive tyre supplier for the series, and Paul Coates, general manager – motorsport, Cooper Tire Europe has explained the challenges for the drivers at the Franciacorta circuit.