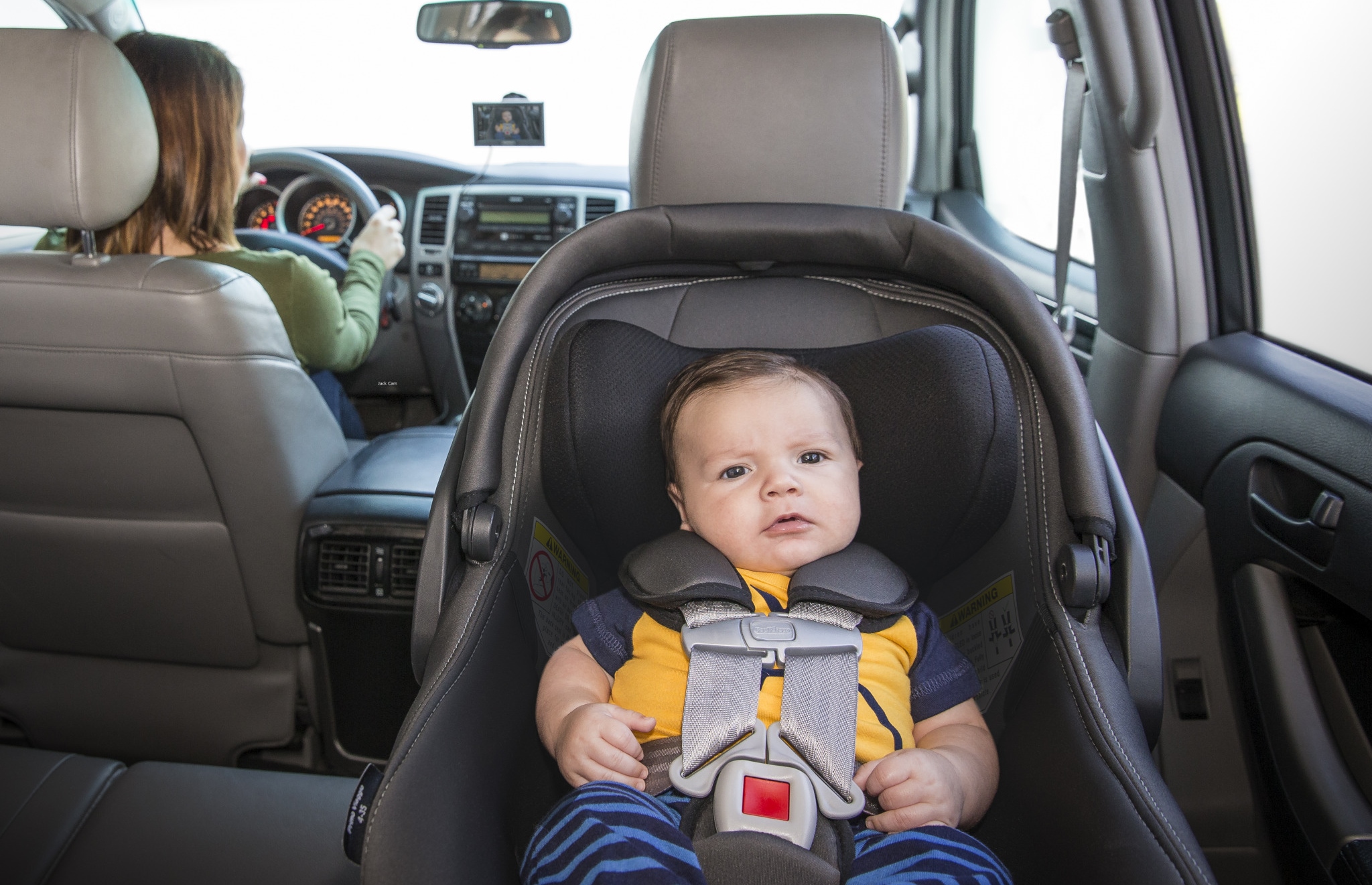 Garmin has launched the babyCam, a world-first in-vehicle video monitor that functions wirelessly with a compatible Garmin GPS sat nav. Aimed at facilitating driver safety, the babyCam conveniently transmits video to the GPS sat nav display, allowing parents or caregivers the benefit of daily route guidance while the babyCam monitors their children in the back seat of a vehicle. The device also has night vision to allow drivers to view little passengers at night or in low-light conditions without disturbance. The Garmin babyCam is being announced in conjunction with the ABC Kids Expo in Las Vegas on 18 October 2015 and will be showcased for the first time in booth #3134.

“We are excited to be the first company to create a new product category that integrates passenger video monitoring with GPS navigation,” said Thiemo Weinschenk, EMEA head of product management. “Having to awkwardly turn around or pull over on the side of the road to check on your child is simply unsafe. With babyCam, parents can easily monitor children as often as they need while running daily errands.”

The Garmin babyCam is expected to be available in January 2016 with a suggested retail price of £159.99 (Garmin GPS sat navs sold separately).

Cooper prepares for final European round of 2015 World RX Championship