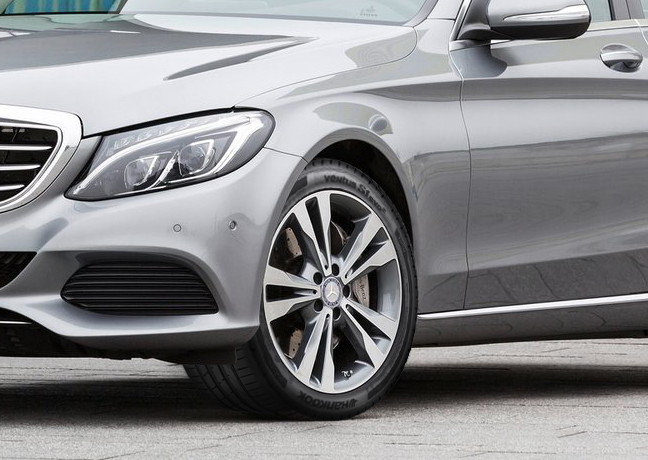 “The superior performance of our products documents our potential of being able to supply the market with Hankook top quality also for the technically demanding segment of very eco-friendly yet high performing cars like the Mercedes-Benz C350e plug-in hybrid,” comments Ho-Youl Pae, head of Hankook Tire in Europe. “And we are especially proud of the fact that all the original fitment passenger car tyres for Daimler AG are being manufactured in our European plant.”

Further details regarding the expanded Ventus S1 evo² range and the low rolling resistance version, such as a full list of sizes, have not yet been announced.