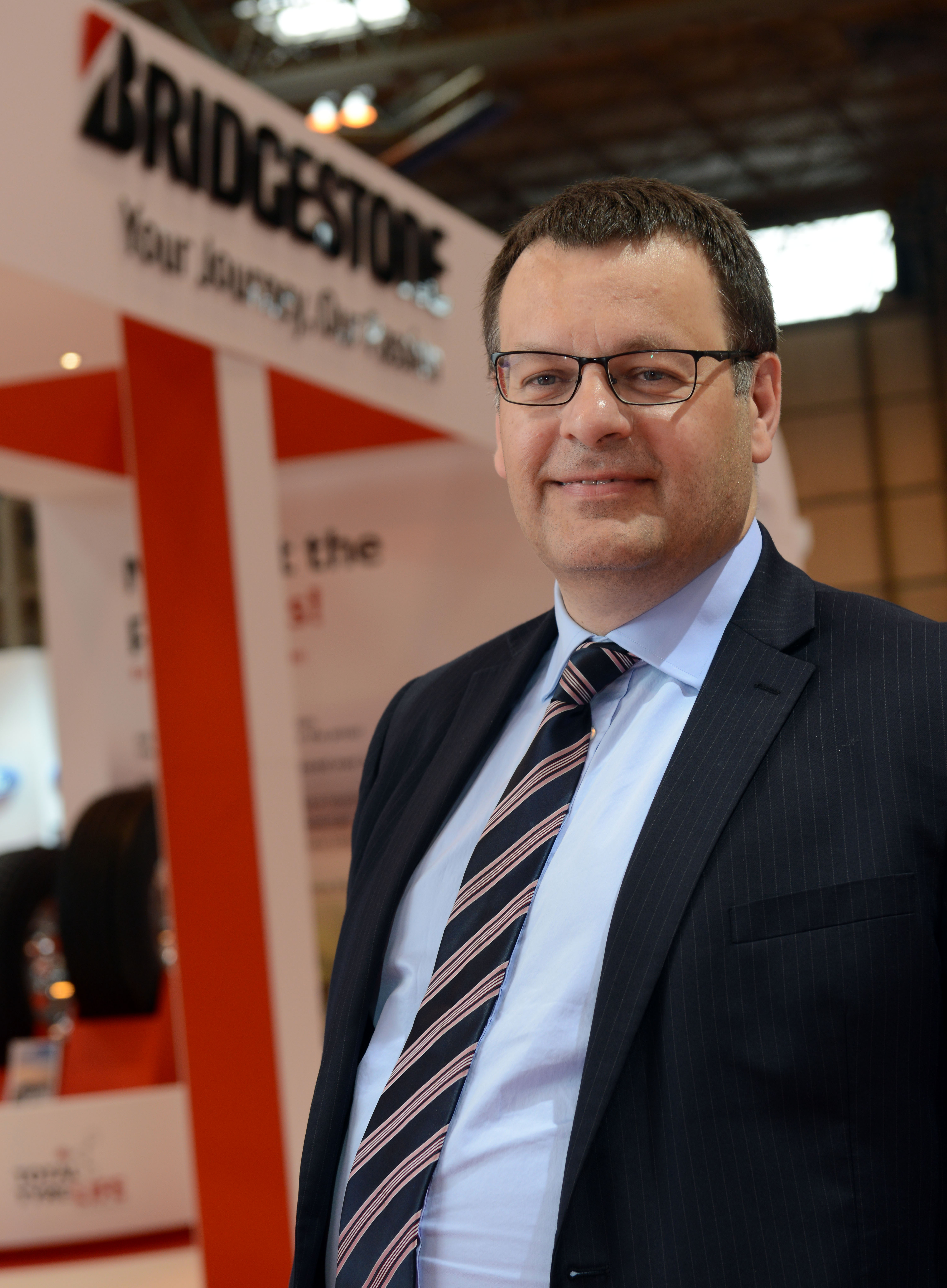 10 years after Bridgestone bought Bulldog, the retreading market is a different place. A decade ago passenger car retreading was still going on (albeit some way from its peak). At the same Chinese tyres were present, but in nowhere near the current quantities – and in some cases they were being sold at the same or higher prices they are now. On top of this many more retreading operations were running than there are today.