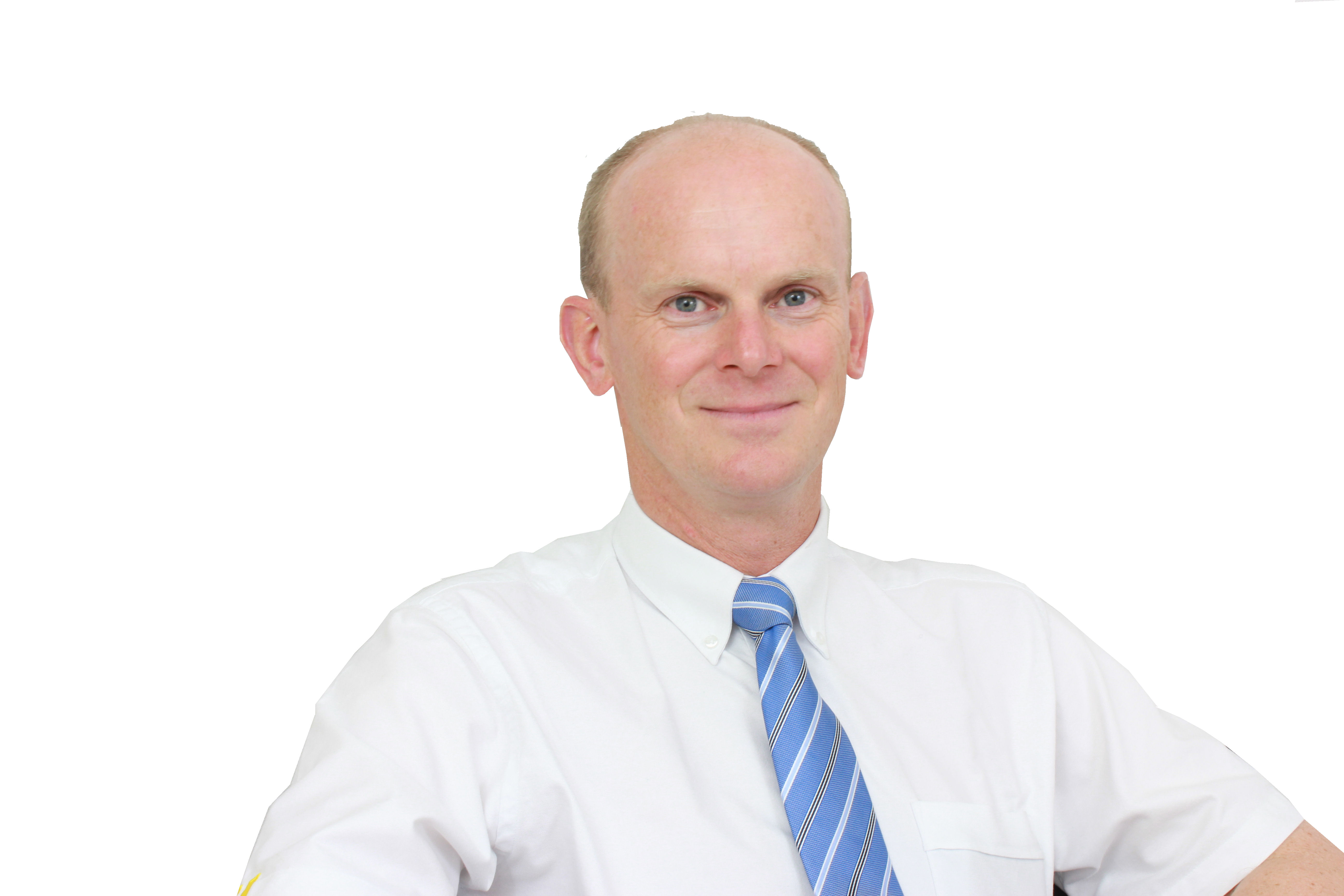 It is no secret that Continental and Bandvulc have been working together for decades. So it was also no surprise to learn that the subject of a possible takeover arose as long as 12 years ago. However, the round of talks that resulted in the sale agreement were instigated by Bandvulc managing director Patrick O’Connell during a meeting at the CV show in 2013. In the two or so years that followed the two firms say they grew together before a final deal was completed in July 2016.

Nexen raises prices up to 9%