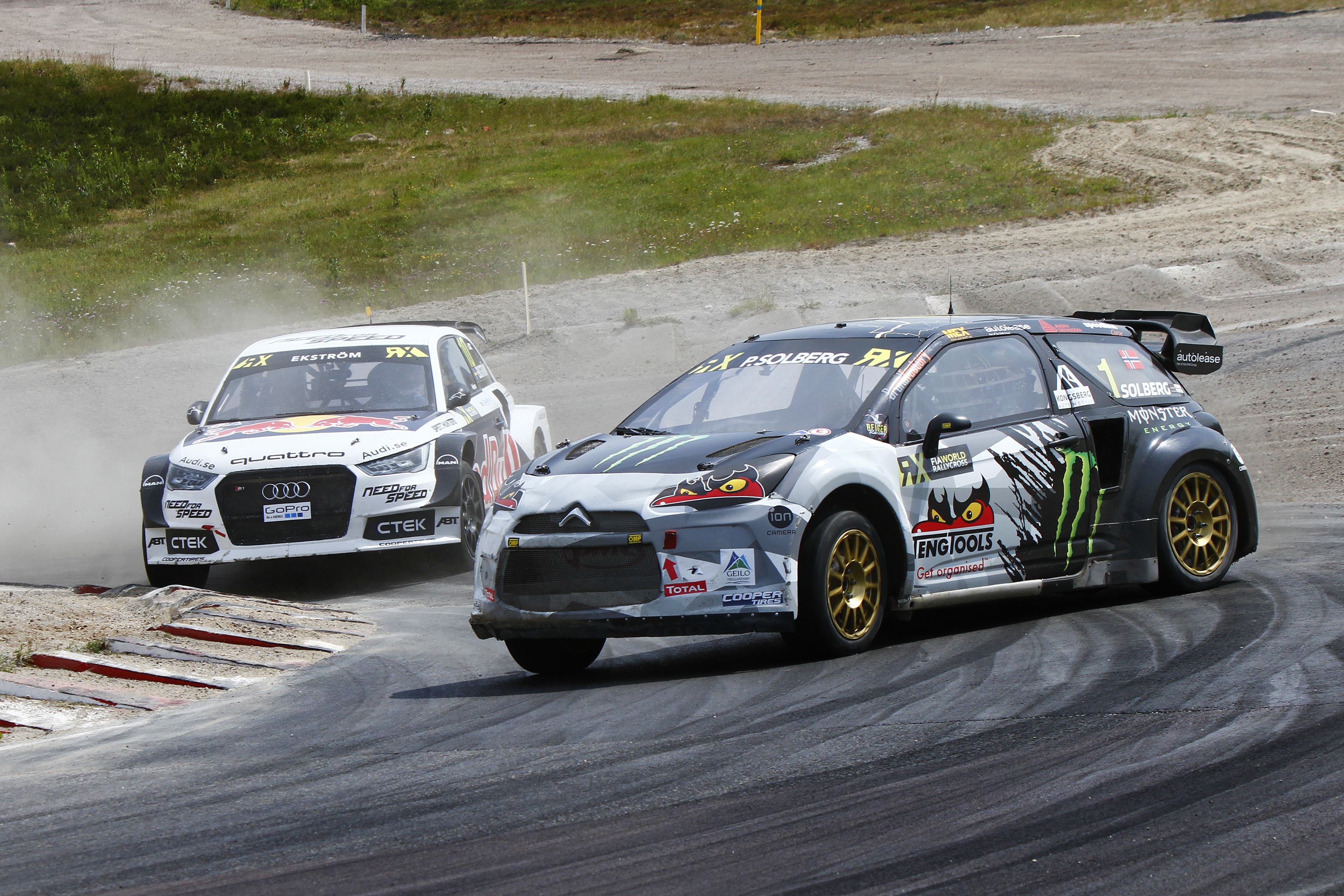 After passing the midway point of the season for the 2015 FIA World Rallycross Championship, tyre supplier Cooper says the competition is heating up in Hell, Norway, with just six rounds to go. A record number of 47 Supercars will be on the grid in Norway, accompanied by 12 RX Lites competitors, all running on Cooper’s rallycross tyres which are specifically designed for the very unique demands of rallycross – a fusion of gravel and asphalt racing.

On 21-23 August, the World RX paddock will descend on the village of Hell which is situated in the Stjørdal Municipality, 30km northeast of the City Trondheim. Located up in the hills, Hell’s rallycross track is one of the most popular on the calendar, being spectator friendly due to the circuit layout offering fans a spectacular view of the track.

Over 13,000 spectators attended this Scandinavian round in 2014, with the home crowd enthusiastically cheering on Norwegian favourites Petter Solberg and Ford Olsbergs MSE driver Andreas Bakkerud. Solberg and Bakkerud will no doubt be spurred on by racing on home soil, with the on-track battles between the two expected to be closely fought.

Paul Coates, general manager – motorsport, Cooper Tire Europe, explaining the nature of the Norwegian rallycross venue, said: “The circuit is a favourite – not just for fans, but drivers as well. This track is by no means easy and from the start the cars are downhill into the first corner with extreme forces being placed on the tyres throughout the course. The construction and materials used in the tyres help withstand the loads and the inevitable bangs and scrapes they will be subjected to here in Hell.”

Petter Solberg continues to lead the championship, as he has done all season, with his closest contender, Andreas Bakkerud, aiming to reduce the 46 point gap at the top of the standings this weekend. Johan Kristoffersson is currently third, hoping to finish this season in the top three.