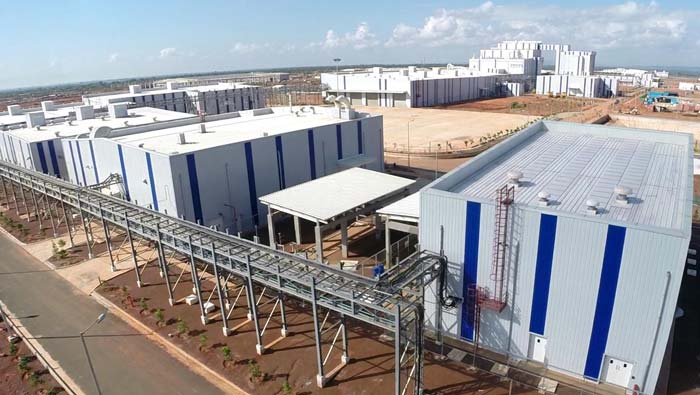 Production of Michelin truck and bus tyres in India will apparently increase by 45 per cent this year. Financial daily The Economic Times writes that annual output at the company’s plant north of Chennai will increase from 11,000 tonnes to 16,000 tonnes in 2015 in response to increasing demand for radial tyres. That said, Nour Bouhassoun, chairman and president of Michelin’s AIM (Africa, India and Middle East) region, pointed out to The Economic Times that the tyre maker has “no specific targets” for this expansion – the goal is simply to meet the challenge of increasing Michelin’s capacity in line with growth within the radial market. “Which is at a healthy 14 per cent,” he added.