You are here: Home1 / News2 / Company News3 / Pirelli and Maserati as a motorsport and OE partnership

Pirelli and Maserati as a motorsport and OE partnership 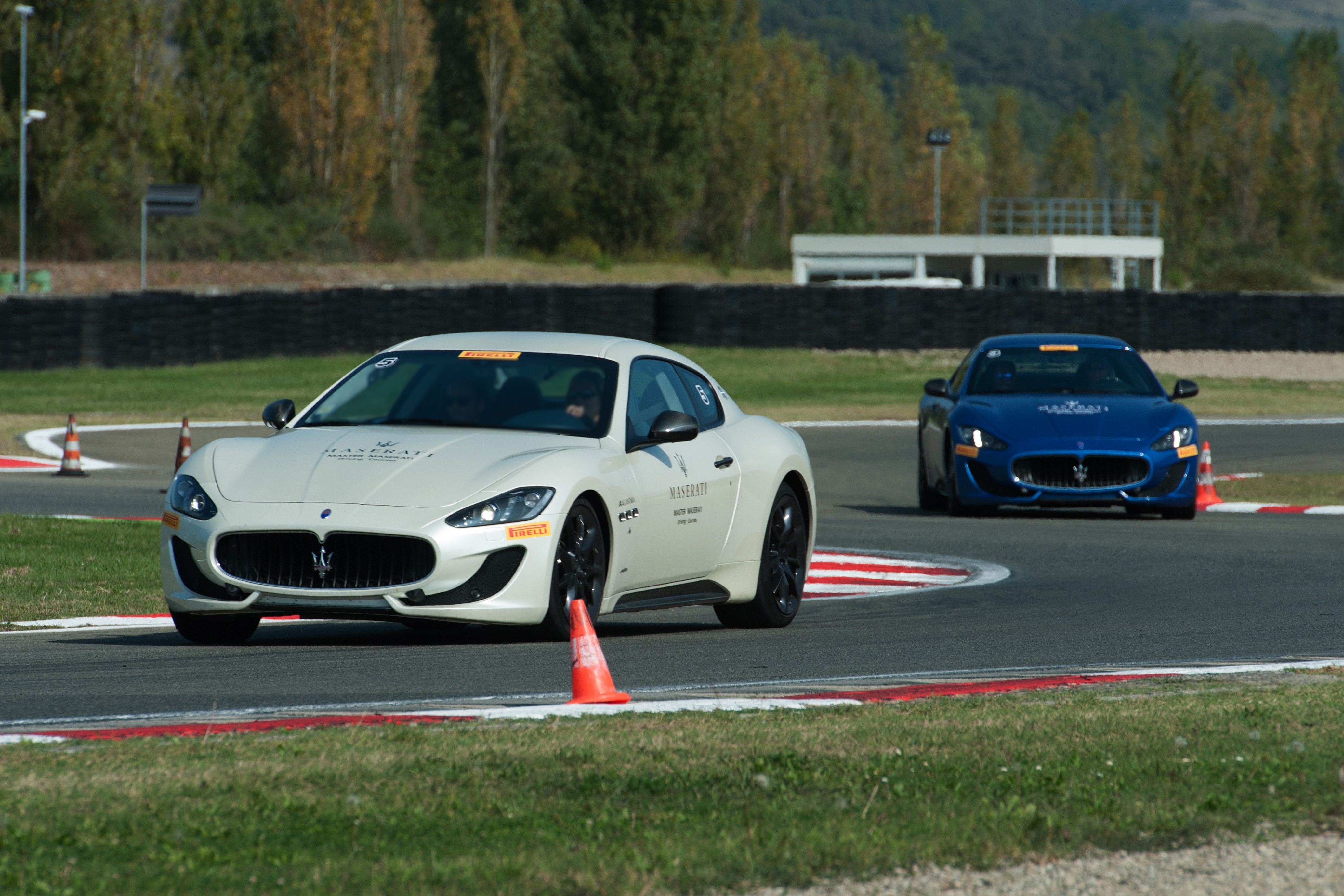 One such example is Pirelli’s relationship with Maserati, which Tyres & Accessories examines as a means of exploring ultra-high performance tyres and cars/original equipment strategy. There has been a close link between Pirelli and Maserati for nearly a century, both in competition and on the road. This has continued right up to the present day, with the cars now wearing the latest evolution of Ultra High Performance tyres. The legendary Juan Manuel Fangio was probably the greatest exponent of the partnership between the two companies, his 250F clocking up grand prix wins, right up to his final world championship in 1957 that matched the title he first claimed with Maserati in 1954.

But the story goes back much further. Pirelli and Maserati were already associated by the first decades of the last century, when Giuseppe Campari’s eight-cylinder Maserati swept to victory in the 1933 French Grand Prix. This triumphant era went on to last for more than 30 years, just when the radial tyre was starting to evolve. From the 1953 Italian Grand Prix onwards – his first victory with Maserati – Fangio’s star really started to shine.

The partnership that united Maserati and Pirelli on the track also had a profound impact on products for the road, with Pirelli’s world transformed from the 1960s onwards by the introduction of the new Cinturato tyre: a name that still lives on today on the road and in Formula One. By 1961 the Maserati 3500 GT Spyder and Coupé were both equipped with the Cinturato S. For Pirelli this is was a landmark tyre that would go on to become the HS (high speed) version in 1963, appearing on the Maserati 5000. The 205 VR 15 size that made its debut on the Maserati 5000 would later equip the manufacturer’s entire range throughout the 1960s: from the 4000 Coupé and Spyder all the way to the Sebring, Quattroporte, and 4700 Mexico. As the 1970s approached the magnificent Ghibli burst onto the scene, with the first Pirelli ‘Series 70’ low-profile tyres.

Pirelli and Maserati were reunited many years later, following a lengthy period of change. At the beginning of the 2000s, Pirelli’s flagship tyre was called the P Zero. In 2002 the P Zero tyre was entrusted to support Maserati’s return to competition with the Trofeo Maserati; a championship for the powerful new Coupé and Spyder models, which reignited the sporting passion hard-wired into Maserati’s DNA all over the world. In 2003, the MC12 project was born. This was a 12-cylinder supercar that went on to claim the renowned FIA GT championship by 2005. The tyres on the car were naturally Pirelli P Zero.

Now, the latest chapter of this century-long collaboration has been written by the newest Quattroporte and Ghibli models. These most recent Maseratis are once more equipped with Pirelli rubber. Their bespoke Maserati tyres can be identified by distinctive ‘MGT’ markings on the sidewalls, a hallmark of their perfect match with the needs and characteristics of the prestigious Italian car manufacturer.

Maserati currently uses both Pirelli P Zero and Pirelli Winter Sottozero 3 as original equipment on the Quattroporte and Ghibli, ranging in sizes from 18 to 21 inches.

Pirelli and Maserati as a motorsport and OE partnership