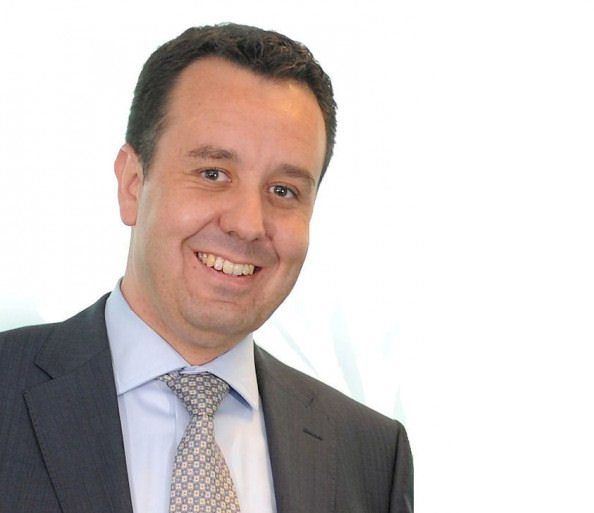 Titz has worked in various roles within Goodyear Dunlop over the last 17 years, and in January 2015 took over the consumer replacement tyre business in Germany, Austria and Switzerland from his brother Frank Titz. “In his new role he will be part of the EMEA region leadership team and thus contribute to our region’s success. We are certain that Jürgen Titz will carry further the smooth continuity of our business relationship,” commented Wells.

Dutch national George Rietbergen was employed by the US tyre maker for almost 14 years. This change of leadership within Goodyear Dunlop Tires Germany comes at a critical point in time, as the company is set to engage in negotiation with employee representatives on plans to rescind the contract it currently holds with 7,500 employees in Germany, and must subsequently make a strategic decision on the matter.