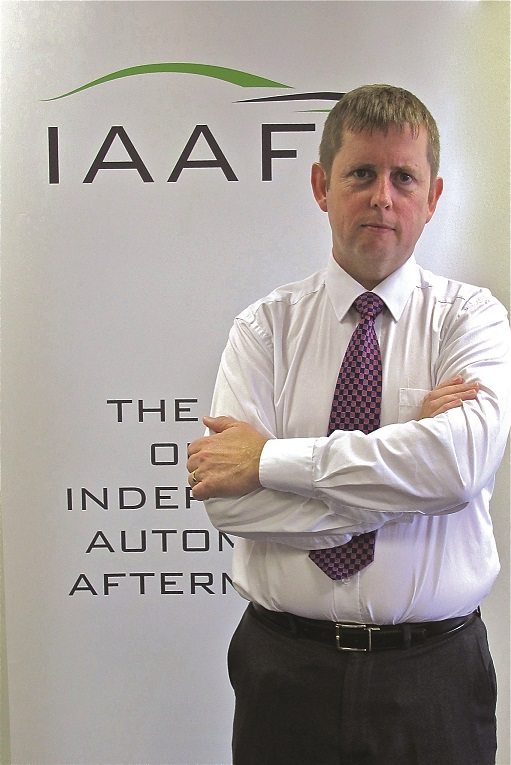 IAAF president, Graham Knight, has called for unity in the independent automotive aftermarket following a period of intense activity in the distribution sector surrounding buying groups and motor factors.

Knight said that with the progress being made on telematics and the advent of the connected car, the independent aftermarket is now facing “possibly its biggest threat since block exemption. With the prospect of being locked out of independent access to vehicles and having to rely solely on the VM servers, it is imperative that we work together as an industry and fight these threats.”

Knight went on to acknowledge that the aftermarket has undergone considerable “structural change” recently with consolidation, refinancing, closures/openings and general rearranging of affiliations.

He said: “These have all added to a sense of unease. It is therefore disappointing to hear that there is a minority amongst us who are all too willing to exploit these uncertain times and rather than extolling their own virtues appear to prefer to be disparaging of the efforts and plans of their aftermarket competitors.

“We are better than this! It’s ethically immoral and unsightly, to say the least.  Instead, we should shout from the rooftops what we do well, not what we perceive that others don’t. Collectively we are the independent automotive aftermarket industry and together we share a formidable competitor – the vehicle manufacturers (VMs).”

In his final year as IAAF president, Knight said that it was thanks to the IAAF that the automotive aftermarket isn’t disadvantaged and that “the plans and schemes of the VMs, designed to affect our collective demise, are thwarted.

“We have a vibrant, diverse industry providing excellent service and expertise at all levels of the distribution chain; offering motorists a cost effective alternative to the VM network. For this to continue, we need each other,” Knight added.

UK’s best driving road is the A591 in the Lake District, says Avis