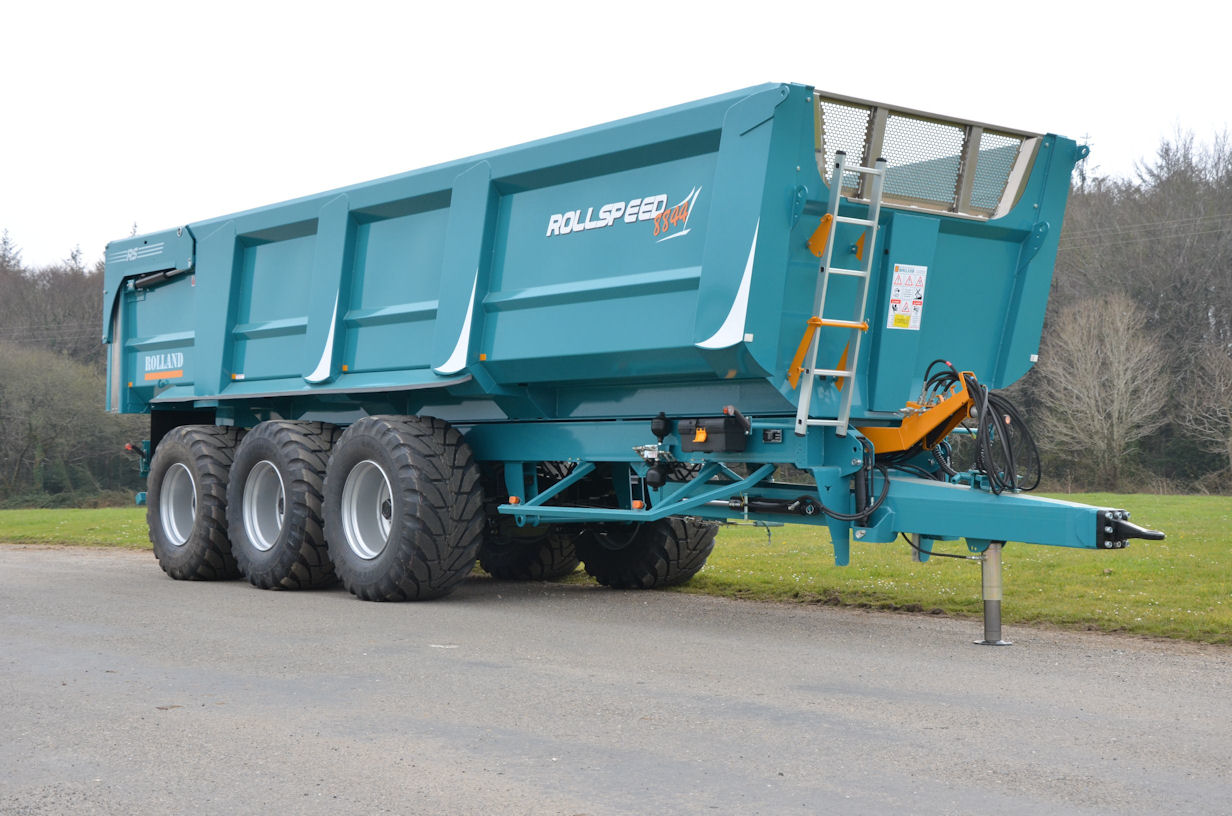 The Mitas flotation radial portfolio is set to quadruple in size with the addition of nine new products. These further Agriterra 02 and Agriterra 03 flotation tyre fitment will be available as of March 2015.

“Flotation radial tyres are intended for use on the heaviest agricultural implements, such as slurry tanks and grain trailers. In the first quarter of 2015, Mitas will have in the product offer 12 variations of flotation radial tyres,” shared Pavel Kott, Mitas’ product manager for agricultural tyres. “Mitas is oriented on what benefits farmers. Flotation tyres can bring them higher yields thanks to lower soil compaction caused by flotation tyre during field operation.”

Mitas claims that by using Agriterra tyres, farmers can save on fuel costs. “In comparison with premium competitor tyres, fuel consumption during road transportation at 30 km/h is eight per cent lower. During field operation at 10 km/h, fuel consumption is nine per cent lower. These characteristics of Mitas Agriterra flotation tyres are achieved through the unique design of the tyre tread pattern,” reports the tyre maker.

Agriterra flotation tyres can work at tyre pressures between one and four bars. “While comparing Agriterra with premium competitors, the permanent compression of soil after crossing of the trailer is four per cent lower and even 14 per cent lower compared with competitors with a traction type of tread pattern. Pressure can be adjusted according to application or depending on the type of surface. Agriterra tyres are compatible with central inflation systems for easy and quick change of tyre pressure.”