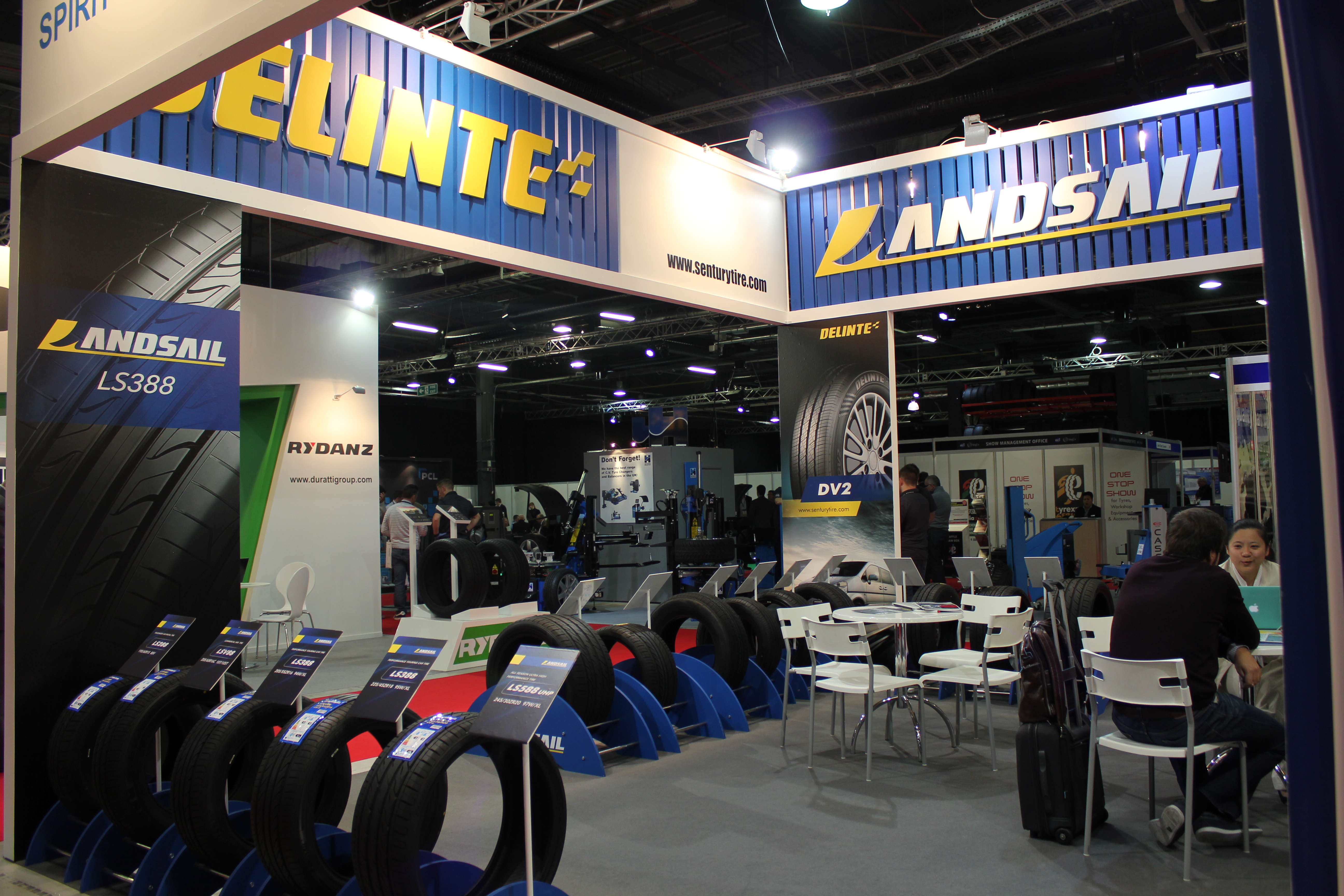 Landsail has been increasing its brand marketing in 2014, exemplified by a high-profile appearance at Brityrex 2014 (pictured), in an attempt to differentiate itself in the competitive UK market

Landsail Tyres has confirmed its sponsorship of the 2015 Performance Car Show, in association with Autocar and PistonHeads.com. The leading UK exhibition dedicated to enthusiasts of sports and performance cars, held at the National Exhibition Centre (NEC) in Birmingham, on 8-11 January 2015. The brand, manufactured by Qingdao’s Sentury Tire and distributed in the UK by Grouptyre member Oak Tyres, will communicate with visitors about the depth and breadth of its range, with high performance, ultra high performance, and SUV fitments. The manufacturer, founded in 2009, has been moving to differentiate itself in a populous field of Chinese tyre brands selling into the UK. At the beginning of December it stated that it would offer tyres for magazine testing to prove the quality of its products, having presented some eye-catching European tyre labels at its Reifen debut.