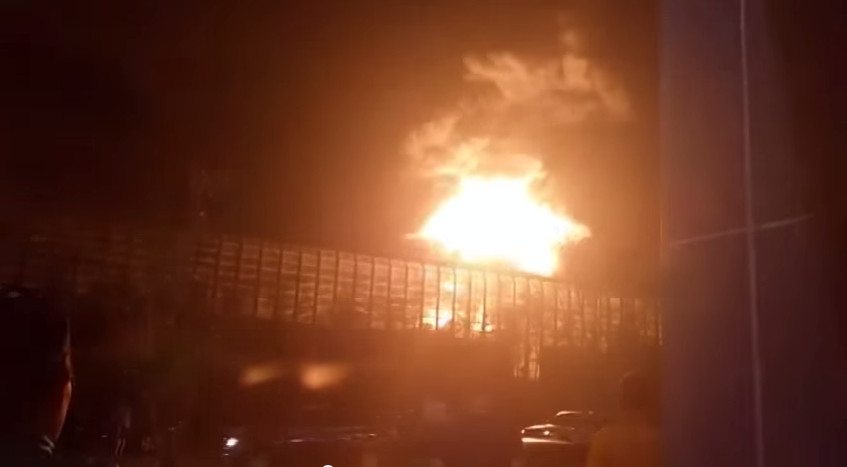 Hankook Tire’s Daejeon South Korea factory has suffered a fire, the company confirmed on 1 October. The fire is not expected to disrupt production since the damage is mostly to its warehouse. However a fifth of the warehouse has reportedly been lost along with some 180,000 tyres. According to local news reports, the warehouse held products destined for both domestic and overseas markets.