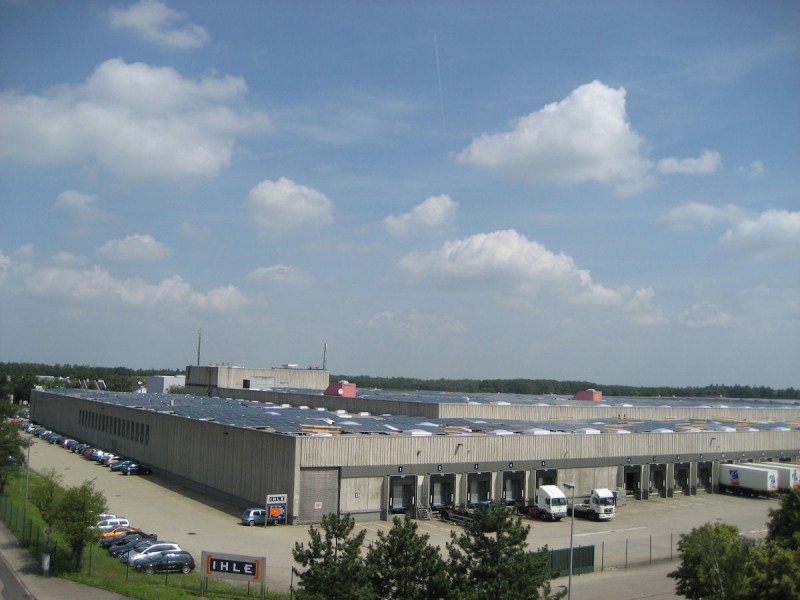 According to information available to Tyres & Accessories, major European wholesaler Ihle Baden-Baden AG may soon belong to Michelin. The French tyre maker is said to be planning a 100 per cent acquisition of parent company Ihle Holding AG, whose assets include some 20 companies. Ihle Baden-Baden AG, which is headquartered in the spa town that serves as its namesake, is Germany’s largest wholesaler and enjoys an annual turnover of around €175 million (2012). German and other European authorities are conducting merger control proceedings.