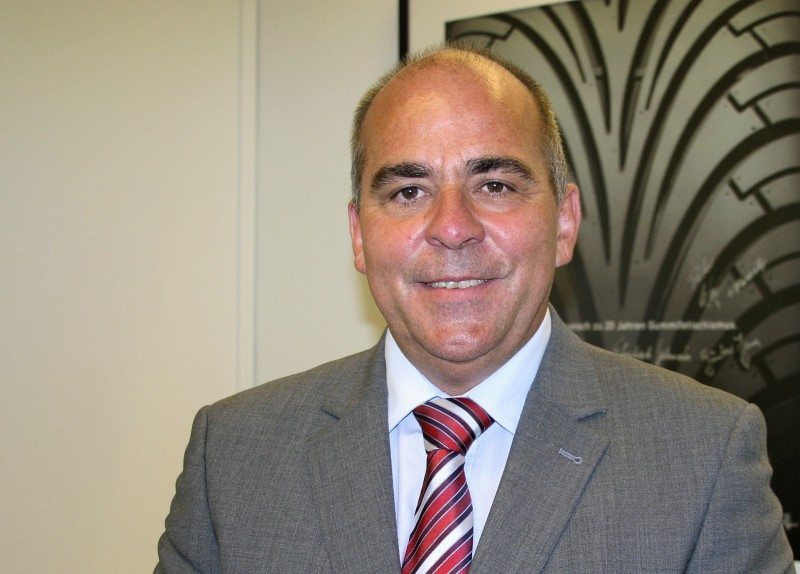 Rainer Harter left Giti Tire “of his own accord”

Giti Tire is currently looking for a new general manager for the DACH market – Germany, Austria and Switzerland – following the departure of Rainer Harter. The company’s managing director for Europe, Richard Lyons, told Tyres & Accessories that Harter recently “left of his own accord in order to pursue new opportunities.” Harter joined Giti Tire in summer 2013 and held the position of managing director at Giti Tire Deutschland GmbH. Lyons commented that the former Michelin manager “had done a very good job.”

As was the case before Harter’s appointment last year, DACH market duties are being carried out by Richard Lyons until a replacement for Harter is found.