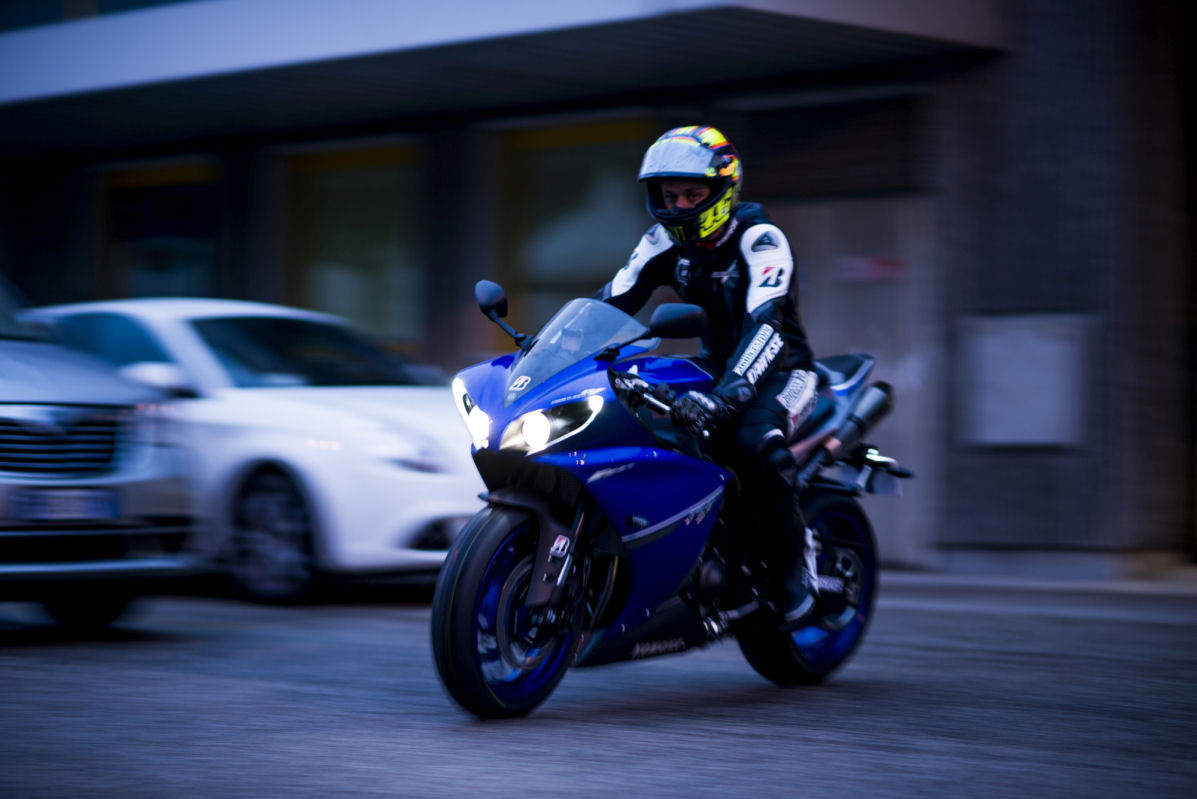 Rossi and the S20 EVO-shod Yamaha in action

The recent launch of Bridgestone’s Battlax Hypersport S20 EVO is being supported by a new promotional film starring Valentino Rossi. The multiple MotoGP world champion served as motorcycle tyre adviser during the S20 EVO’s development, and in the film he puts the hypersport tyre through its paces on a Yamaha YZF-R1. The short film can be viewed here.