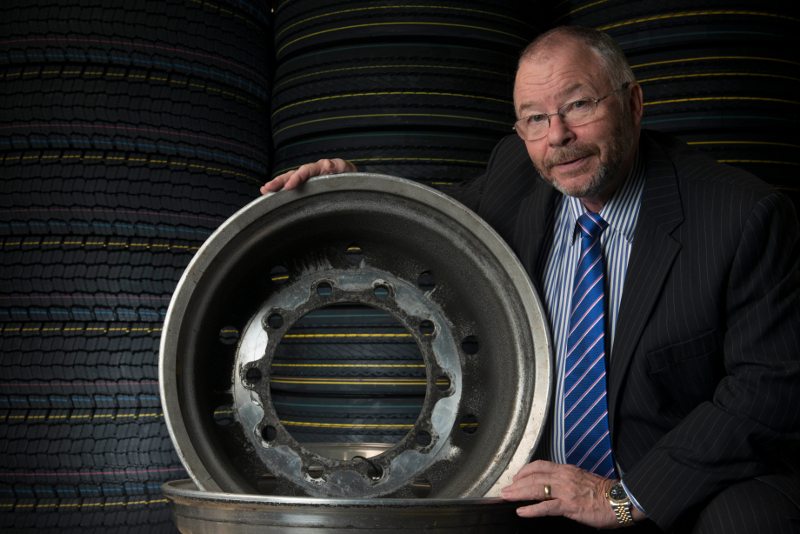 Motor Wheel Service Distribution’s (MWSD) commercial vehicle wheel safety campaign has been successfully incorporated in the new European Union (EU) Roadworthiness Package, which will become law in May 2014. The new law, adopted by both the European Parliament and European Council, states: “compatibility between parts and components, such as between wheels and wheel hubs, should be treated as a critical safety item and should be checked during roadworthiness testing.”