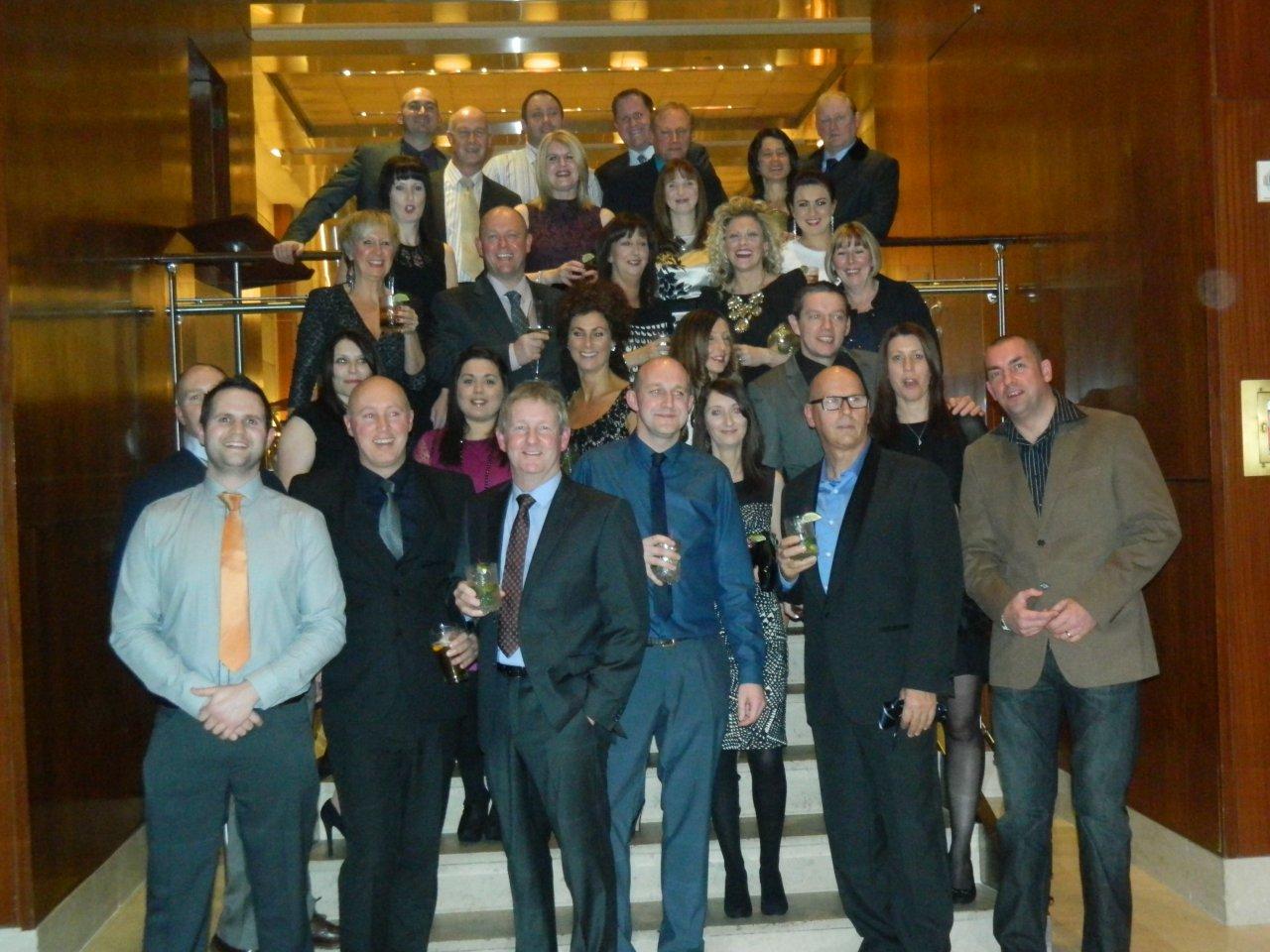 Grouptyre’s top independent customers claimed a trip to New York City in early December as part of the 2013 Grouptyre Rewards programme. The dealers earned a place for themselves and a partner by purchasing volumes of exclusive brands Evergreen, Federal and Goodride tyres from the wholesaler during 2013.

Flying to New York, the group were accompanied by representatives from Grouptyre members and Grouptyre head office, led by Paul Hollows, sales director. “We wanted to offer an exciting experience for our winning dealers plus their partners, where they could see the sights and immerse themselves in the true spirit of this fantastic city,” said Hollows. “Dealers really enjoyed the fact that they were able to bring their partners along and the group gelled really well, creating a fantastic atmosphere and a trip that will never be forgotten.”

As well as visiting landmarks such as the Empire State Building, Times Square, Rockefeller Centre, Central Park and Fifth Avenue, a working session enabled Grouptyre to communicate its future brand plans with the group. The group also debated the issues faced by dealers in the current economic environment.

“The New York trip provided our guests with a fantastic experience, which were are sure they will never forget and we are thrilled about the feedback we have received from our customers,” reported Paul Hollows.

“Our 2014 brand marketing plans are just as exciting and we look forward to communicating our 2014 Rewards Programme with our dealers shortly.  We are under no illusions that the competition will be fierce to win places on our 2014 trip which demonstrates the importance of Grouptyre and its brands to its customers. We look forward to another successful year ahead,” said Hollows.

Grouptyre’s final night comprised a river dinner cruise and dance on board the World Yacht from Pier 81, which took the group down the Hudson River where they were able to view the famous skyline of New York at night, with stunning close up views of the Statue of Liberty.