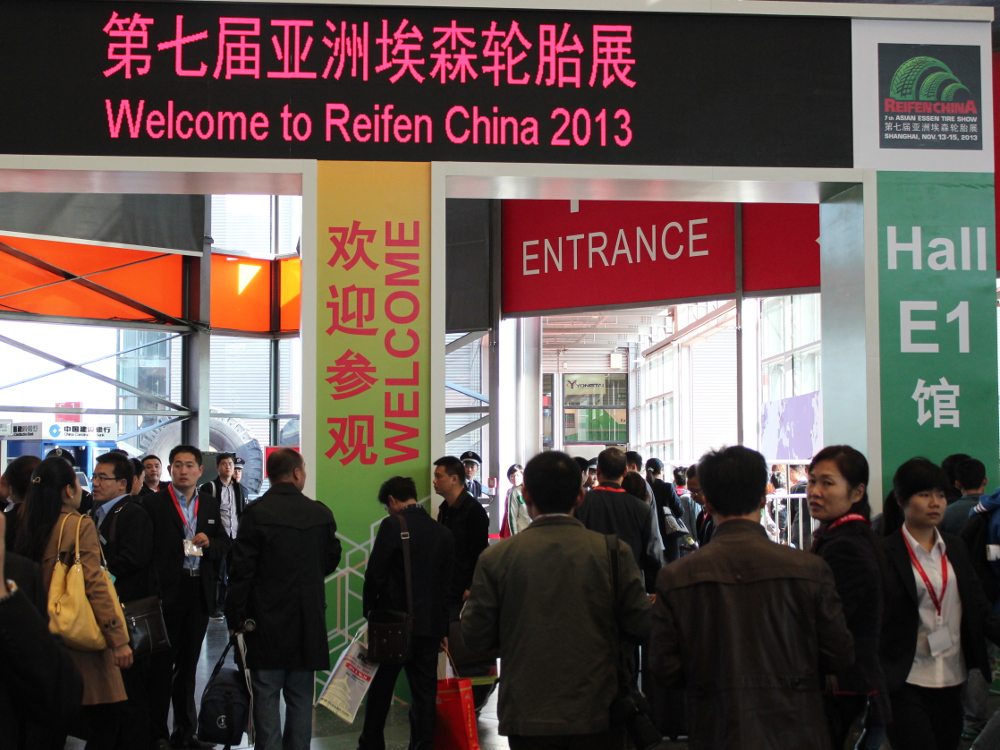 As the Chinese government announced the modernization of its governance system – including further acknowledge of the role market forces play in its development – the minister responsible for the tyre industry joined other dignitaries in opening Reifen China 2013 in Shanghai today. Early visitor numbers are not yet available, but there are anecdotal indications that the show is on-track to achieve is pre-exhibition goals in terms of both visitor and exhibitor numbers. The show’s organisers also launched RubberTech Europe 2014 preparations on opening day (more on this below).

Who would be a tyre supplier?