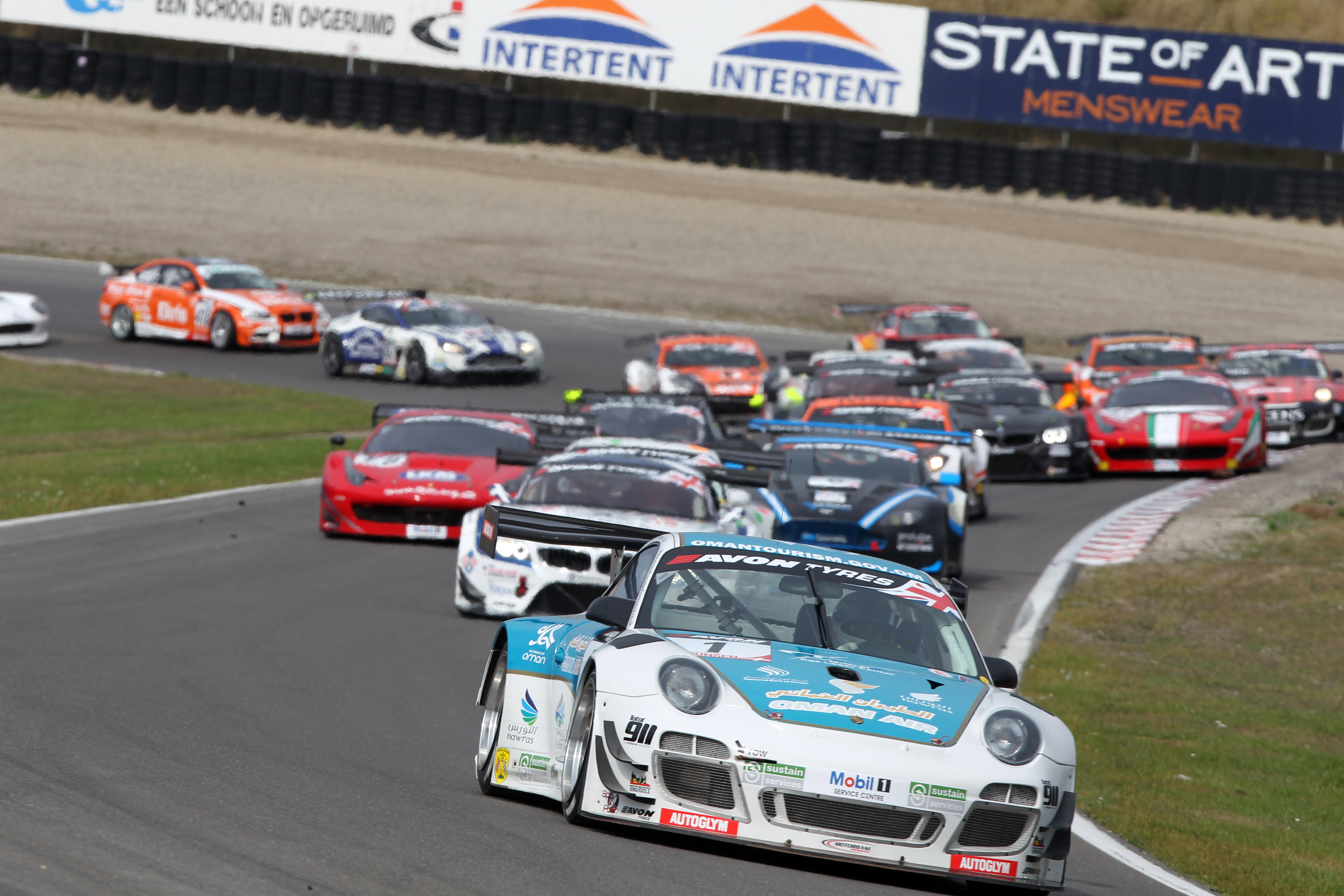 Donington Park hosts the finale of eth Avon Tyres British GT Championship on 5-6 October, and both the GT3 and GT4 titles are still to be decided. Only 21 points separate the top seven drivers in the GT3 standings. Tyre supplier and title sponsor Avon Tyres declared itself “very proud to have been involved and to continue to be involved with such a strong race championship.”