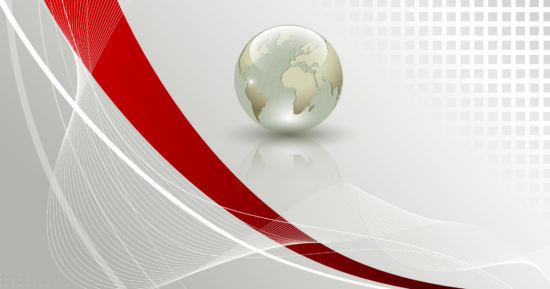 The CEO of Scandinavian Enviro Systems (Enviro), Thomas Sörensson, participated in a panel on the role of sustainability and particularly recovered carbon black (rCB) alongside executives from world-leading manufacturers Michelin and Bridgestone on 22 November 2021. The presentation was given at Smithers Recovered Carbon Black Conference, an international conference in Amsterdam.

In the joint presentation, Sander Vermeulen, Vice President – End-of-Life Rubber Products Recycling Business, Michelin and Jake Rønsholt, VP Strategy & Transformation, Bridgestone both highlighted the environmental advantages of the increased use of recovered carbon black and explained how this could become a reality. The companies also invited operators from different parts of the value chain within the tyre and rubber industry to participate in what they called “the shared journey toward increased material circularity.”

“It’s incredibly encouraging that two competitors, and two of the largest tyre manufacturers in the world at that, are joining forces in an appeal to the tyre industry to accelerate the transition to recovered carbon black,” says Enviro’s CEO, Thomas Sörensson in a comment.

Thomas Sörensson was one of the five participants in the panel, which was put together to raise the issue of how to increase sustainability in the tyre and rubber industry. The other members were Robert Harper, Deputy CEO, Circtec; Bob Genovese, President & CEO, Delta-Energy Group, LLC; Victor Vreeken, CEO, Black Bear Carbon; and Germano Carreira, CEO, BB&G – Alternative Worldwide Environmental Solutions, Lda.

Sörensson stressed that in the light of the recent IPCC report and COP-26, Enviro as a sustainability enabler in the value chain needs to increase the pace in the transition. Sörensson also reported on Enviro’s plan to, by establishing new plants by 2030, increase the total recycling capacity for end-of-life tyres to 90,000 tons per plant and year.

“Thanks to our technology, several players in the tyre and rubber industry have already increased their sustainability. As we expand our industrial footprint, we’ll be able to contribute even more to this transition that we’re seeing all industries striving for,” continued Thomas Sörensson.

In September, Enviro was the first company in the world to have its recovered carbon black certified under the International Sustainability & Carbon Certification system (ISCC).

Currently, less than 1 per cent of the carbon black used in tyre production comes from recovered end-of-life tyres. Close to a billion end-of-life tyres are discarded around the world every year.