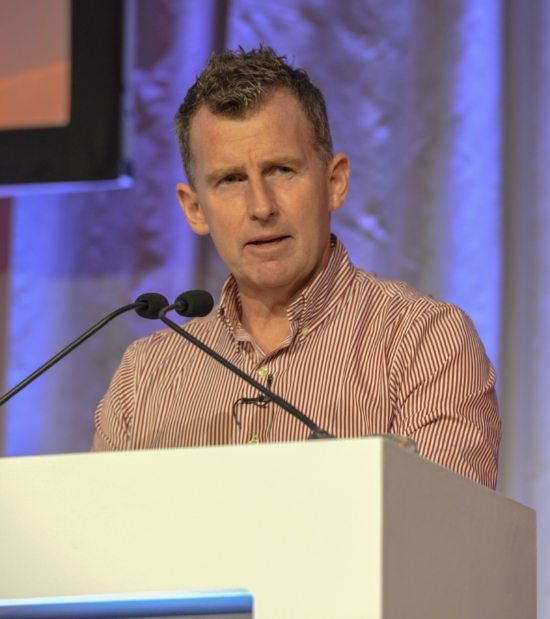 The 7th Tyre Industry Conference to be held at the ICC in Birmingham on Thursday 7 October 2021 (sponsored by GB Tyre UK Ltd in association with Linglong Tyres) will close-out with rugby union referee Nigel Owens speaking. According to the NTDA, Nigel Owens MBE is widely acknowledged as the best referee in rugby union. “His decision-making, approach to dealing with players, knowledge and interpretation of the rules is universally acclaimed by players, coaches and commentators”, the association stated in its announcement, adding: “He is also the sport’s only openly-gay official.”