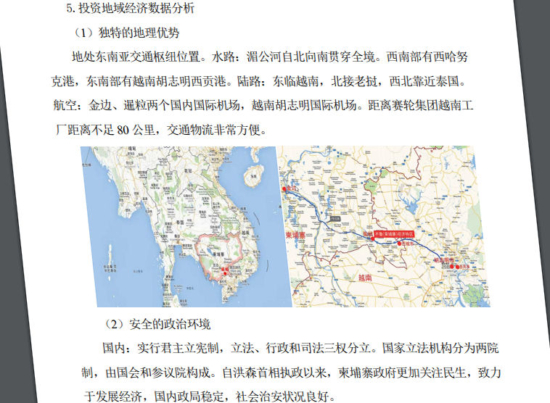 Earlier in the year, Sailun Group announced it was evaluating the feasibility of producing car tyres in Cambodia, but the plans its Board of Directors approved this month are for a larger and costlier plant than originally reported. Planned capacity has risen 80 per cent, and the proposed investment almost doubled.

While talk previously centred on investing 1.18 billion yuan (£130.5 million) to set up a factory capable of manufacturing five million semi-steel radials a year, Sailun Group’s Board of Directors has unanimously approved the construction of a plant with an annual capacity of nine million semi-semi steel radials, a project that requires an investment of 2.29 billion yuan (£253.4 million). The timetable for completing the ‘Cart Tire Co., Ltd.’ project remains 24 months.

While Sailun hasn’t yet provided detailed information on the tyres it intends to produce in Cambodia, the project’s feasibility study mentions the European and North American original equipment and replacement markets as target recipients and particularly comments on the rapid increase in the number of electric cars on Europe’s roads.