You are here: Home1 / News2 / Company News3 / Lesjöfors goes fossil-free and reduces emissions by up to 90 per cent 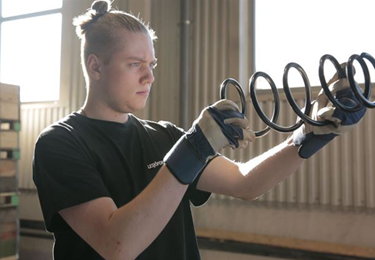 UK CV production down -45.4 per cent in February

Klarius investing in the future