You are here: Home1 / News2 / Legislation3 / Do you know when to turn your headlights on?

Do you know when to turn your headlights on? 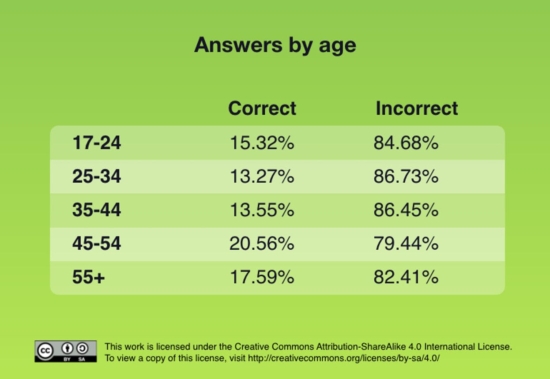 Uswitch, the comparison website, recently commissioned a survey among UK motorists to test their knowledge of the rules concerning when headlights should be switched on.

Says Joel Kempson, Personal Finance Writer and car insurance expert at Uswitch; “With the days getting longer, and restrictions easing, we’ll soon be hopping back into our cars for the first time in months. And although they say driving is like riding a bike – you never forget – there are some things that do slip our minds.”

Uswitch says that there is a serious point to the study, as ignorance can easily lead to the invalidation of insurance, and even an on the spot fine and penalty points on your licence.

The Highway Code states that headlights must be turned on when visibility is ‘seriously reduced’, and characterises ‘seriously reduced’ as when you can see less than 100 metres in front of you. But with some people having not sat behind the wheel for many months, Uswitch wanted to find out if drivers know when their headlights should be turned on. Some of the main findings were as follows;

Just 17 per cent of drivers answered correctly when asked what the correct distance at which visibility is ‘seriously reduced’ according to the Highway Code. This means that a massive 83 per cent of drivers don’t know when to switch on their headlights.

How does this look and differ across the UK?

The safest drivers, when it comes to knowing when headlights should be on, are those in Brighton. Almost 28 per cent of the seaside town’s drivers know the correct distance.

Glasgow (24.56 per cent), are the next least likely to get into a predicament over their headlights.

Drivers in Belfast, however, fall behind. Fewer than 10 per cent of drivers in Belfast know the correct visibility distance for putting on headlights. This is closely followed by Cardiff (9.62 per cent) and Newcastle (10.94).

Going by driver age, the worst group was 25 to 34 year olds, with nearly 87 per cent answering incorrectly, while even the best group (45 to 54) could muster less than 21 per cent correct answers.

Joel Kempson added; “Although many modern cars have automatic lights, there are still millions of cars on our roads that don’t have this technology. And of course, this can still fail, so it’s imperative that drivers know exactly when their lights should be turned on for safety reasons.

“If you have an accident and do not have your headlights on when you should, you could be deemed liable, meaning you might not be covered by your insurance and could be left thousands of pounds out of pocket. Similarly, not having your lights on when you should, can be considered as careless driving. Careless driving carries an on-the-spot fine of £100 and three penalty points on your licence.”

Klarius investing in the future