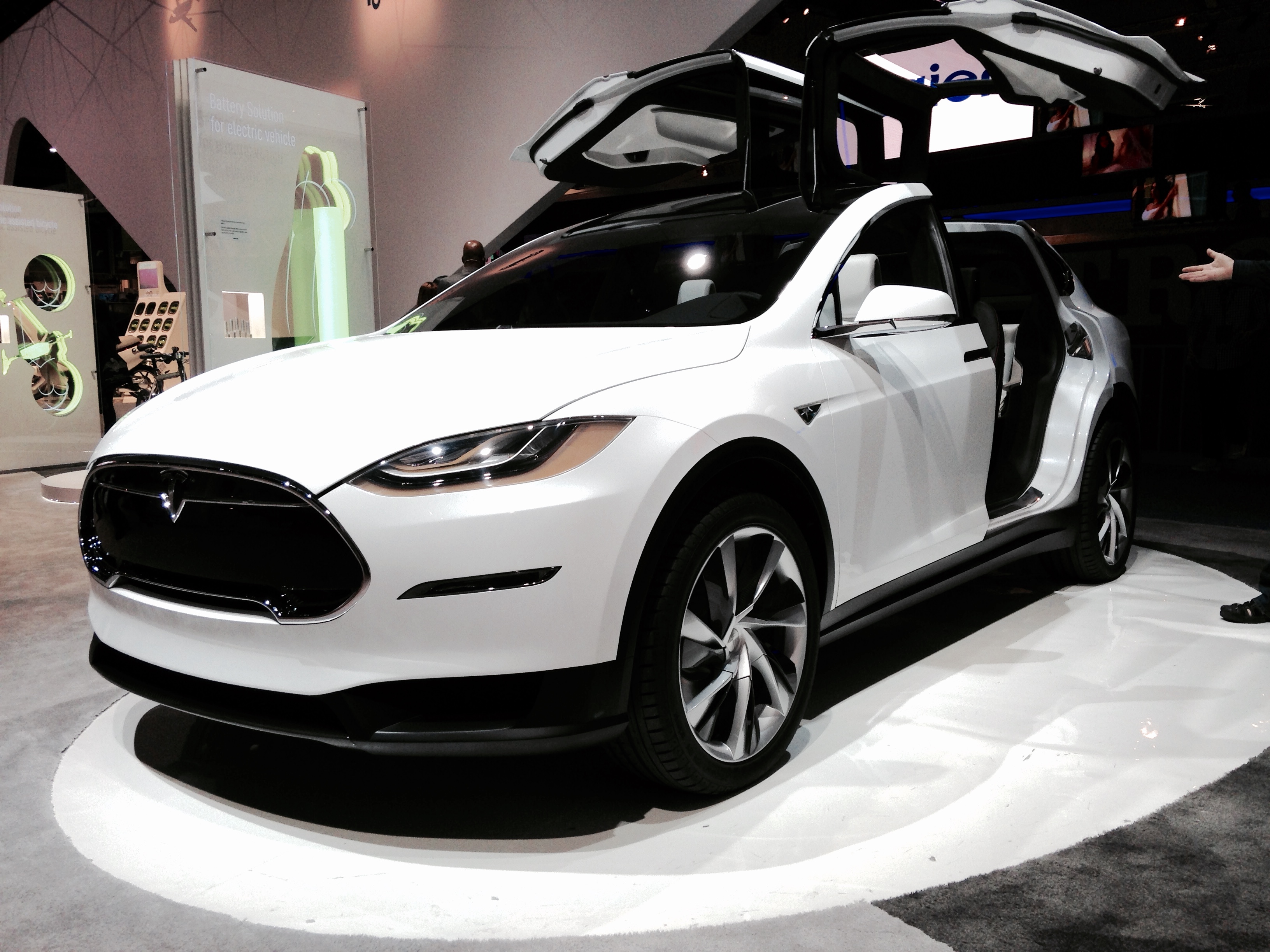 The coronavirus outbreak has affected many industries, but the automotive industry is among the hardest hit. After carmakers stopped production and dealerships closed showrooms amid Covid-19 lockdown, global car sales slumped worse than ever before. However, the luxury car market was generally less affected by the financial downturn caused by the coronavirus pandemic. According to data presented by StockApps.com, the market capitalisation of the world’s most valuable car company, Tesla, hit over $460bn this week, almost seven times more than Ferrari, Porsche and Aston Martin combined.

The 2020 has been a fantastic year for Tesla, despite the Covid-19 effects on the global automotive industry. The company’s stock price surged by nearly 200 per cent in the last three months and they’re up about 500 per cent on the year, despite a 4.9 per cent revenue drop in the second quarter of 2020.

One of the reasons for such a premium valuation is Tesla’s ability to convince investors that it’s much more than just an automaker, and plans to make its vehicles capable of deploying into an autonomous “robotaxi” ride-sharing service prove that.

In December 2019, the market cap of the world’s most valuable car company stood at $75.7bn, revealed the YCharts data. By the end of the first quarter of 2020, this figure rose to $96.9bn, despite the Covid-19 crisis. Statistics show Tesla market cap surged by 107 per cent in the next three months, reaching $200.8bn value at the end of June. At the beginning of this week, it jumped over $460bn, which is four times the IBM market cap. Since the beginning of the year, the Tesla market cap has soared by 513 per cent.

The disruptions of the Covid-19 pandemic caused a substantial hit to the Italian supercar maker Ferrari, which was forced to close its factories for seven weeks. The Q2 2020 financial report revealed a 42 per cent plunge in revenue year-on-year and halved shipment of vehicles due to both production and delivery suspensions.

The company also narrowed the range of its full-year profit guidance with the estimated revenue of more than €3.4bn, compared to previous guidance of €3.4bn to €3.6bn, and the adjusted earnings before interest, tax, depreciation and amortization of between €1.07bn and €1.12bn.

Nevertheless, the Italian luxury carmaker has performed better than most other car manufacturers and remains confident of a bounce-back in the second half of 2020 thanks to its strong order book.

In December 2019, the market capitalization of the Italian luxury carmaker touched nearly $41.2bn. After the Black Monday crash in March, this figure dropped to $38.7bn. However, the second quarter of 2020 witnessed an increasing trend, with the Ferrari market cap rising to $42.3bn in June. Statistics show the company’s market capitalization stood at $48.3bn at the beginning of this week, a 17 per cent increase since January.

While Tesla and Ferrari’s stocks performed well amid the coronavirus crisis, other leading luxury sports car manufacturers witnessed a plunge in their market capitalization since the beginning of the year.

Statistics show the combined value of shares of Porsche dropped by 19 per cent in the last eight months, with the figure falling from $23.1bn in January to $18.7bn this week.

The financial results for the first half of the year revealed the German automaker’s sales decreased by 7.3 per cent year-on-year to €12.42bn. The company recorded an operating profit of €1.2bn, while deliveries in the first six months of 2020 dropped by 12.4 per cent globally to under 117,000 vehicles.

Statistics show Aston Martin more than quadrupled its operating loss for the first six months of 2020 after a sharp fall in sales and revenue amid the Covid-19 pandemic. The British sports car manufacturer sold just 1,770 vehicles in the first half of the year, while total retail sales stumbled to £1.77bn, a 41 per cent plunge year-on-year.

Moreover, the company’s market capitalization halved in 2020, with the combined value of stocks falling from $1.6bn in January to $760.2 million in August.